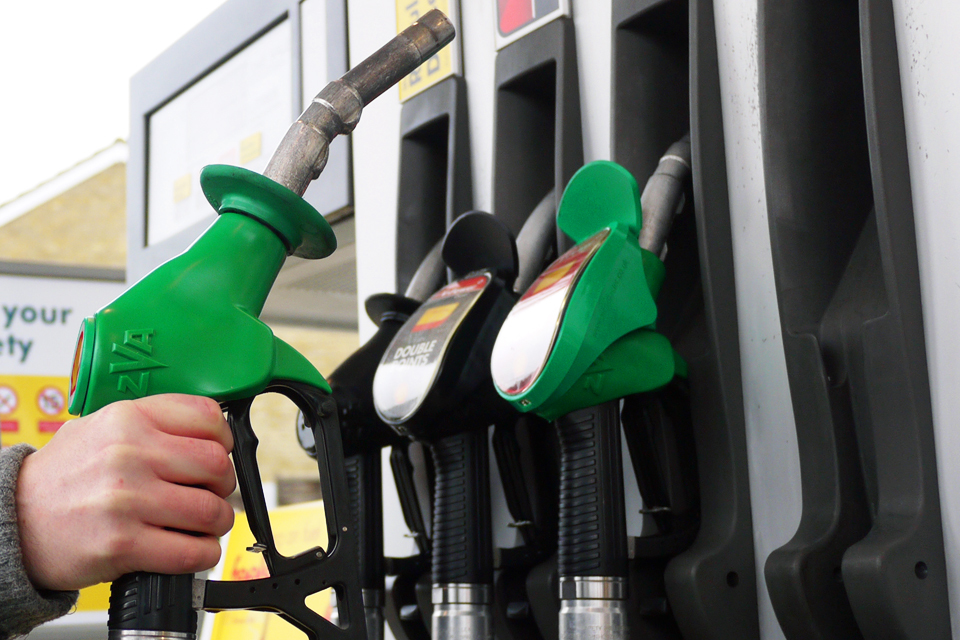 The UK Government has launched a consultation period for feedback on E10, a blend of 10% ethanol, which is set to become the standard grade of petrol at UK filling stations from 2021.

By increasing the ethanol content in petrol, E10 has the potential to cut carbon dioxide (CO2) from transport by around 750,000 tonnes per year, equivalent to removing 350,000 cars from the UK’s roads.

Announcing the consultation, Transport Secretary Grant Shapps said: “The next 15 years will be absolutely crucial for slashing emissions from our roads, as we all start to feel the benefits of the transition to a zero-emission future.

“But before electric cars become the norm, we want to take advantage of reduced CO2 emissions today. This small switch to petrol containing bioethanol at 10% will help drivers across country reduce the environmental impact of every journey.”

Current petrol blends in the UK contain up to 5% bioethanol; however, E10 would see this percentage increase up to 10%, which is already commonplace in other European countries including Belgium, France, Finland and Germany.

“We welcome today’s announcement as the availability of E10 will instantly make petrol a lot cleaner, providing significant carbon reduction benefits to our environment on the long road to net-zero emissions by 2050,” added Grant Pearson, commercial director of Ensus UK on Teeside, which operates one of the largest bioethanol production plants in the Europe.

“It is vitally important to protecting and potentially growing jobs in this industry, including many in the supply chain, and will bring tangible benefits to UK farmers and environmentally-conscious motorists.”

The newly announced consultation follows the introduction of new labels at filling stations across the UK in 2019, which show the biofuel content of each fuel type, helping British drivers to easily identify the right fuel for their vehicle.

It is the latest move in a series of measures to support the decarbonisation of transport in the UK, including funding for low-carbon fuels, which are expected to save almost 85 million tonnes of CO2 between 2018 and 2032.