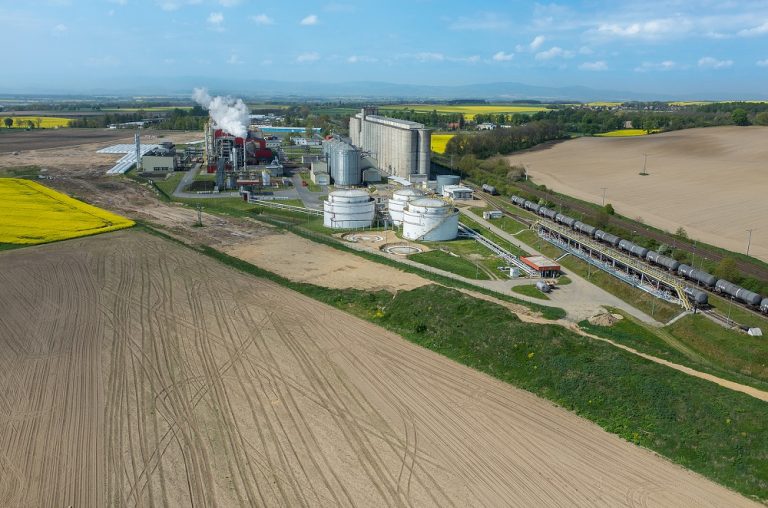 Clean energy policies are not to blame for recent spikes in gas and electricity prices, International Energy Agency executive director Fatih Birol said.
Gas and electricity prices in Europe have surged in recent months as gas supply issues have collided with rising demand in economies recovering from the COVID-19 pandemic.
Critics have blamed the dash to replace fossil fuels and gas with cleaner energy for the spike as these cleaner alternatives have not been able to match global demand.
The soaring prices have prompted governments including Spain to warn that high energy bills could erode public support for Europe's ambitious climate change policies.
Birol has sought to dispel the idea that climate policies were behind the price spike, Reuters reported.
"It is inaccurate and unfair to explain these high energy prices as a result of clean energy transition policies. This is wrong," he said.
In volatile periods, Birol said governments should not lose sight of the goal to limit global warming to 1.5 degrees and avoid the worst impacts of climate change.
Birol said prices have been driven up by factors including low levels of gas storage and unplanned outages at production facilities, he said.
"Some major suppliers are reluctant to send additional gas in these difficult days to Europe and elsewhere, even though in my view it was an opportunity to underscore that they are a reliable supplier," he added.
Trouble began brewing in the winter when colder-than-expected temperatures led to a higher-than-usual power demand to warm up buildings. This, in turn, induced a marked decrease in gas reserves.
"This is about a surge in demand for energy as we come out of the restrictions imposed by the pandemic, combined with a reduced supply of gas on the global market," Tim Gore, head of the Low Carbon and Circular Economy programme at the Institute for European Environmental Policy, said.
"Then there are other factors exacerbating the problem, particularly in Europe. We have succeeded in getting coal off the grid, and that happens to coincide with a period recently where wind power has been lower because of the weather."
Don't forget our world-leading Biofuels International Conference and Expo takes place in Brussels on March 15-16 with some great speakers taking part. For more information go to https://biofuels-news.com/conference/