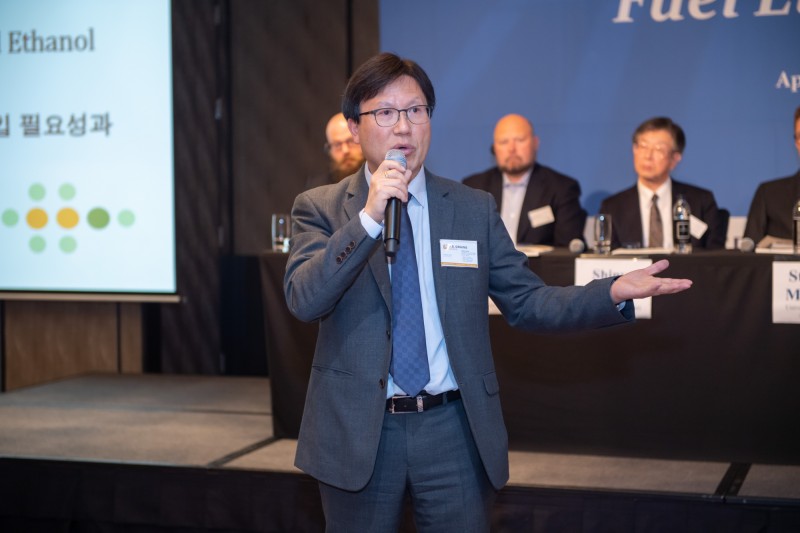 The US Grains Council (USGC) is working with the US Department of Agriculture’s (USDA) Foreign Agricultural Service (FAS) to encourage the use of ethanol as transport fuel in South Korea.

The Asian nation is currently the fifth largest international market for American ethanol, however only imports ethanol for industrial use.

In an attempt to promote ethanol blending for fuel, the USGC and USDA’s FAS held the fourth annual Bioethanol Fuel Promotion Conference in Seoul, which featured a panel discussion between US and Korean industry officials, among other perspectives.

“The workshop was our largest ever and continues to provide grounds for a dialogue between the United States and South Korea on the benefits of ethanol use,” said Haksoo Kim, USGC director in South Korea. “It remains critical for the US ethanol industry to directly engage Korean decision-makers as they work to address serious air pollution problems and discuss a potential national ethanol blending policy.”

According to the USGC, American ethanol makes up around 73% of the industrial ethanol market in South Korea. It is largely used in the production of ethyl acetate, ethyl acrylate, washer liquid and other products.