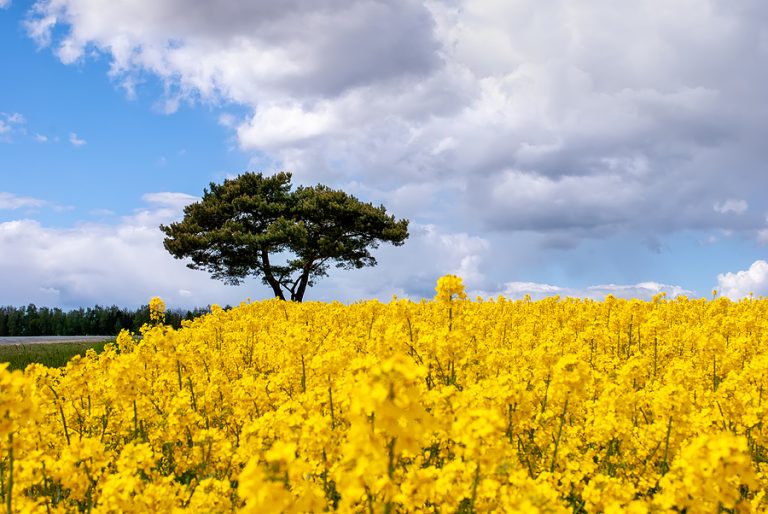 The NGO body Transport & Environment has accused the European biofuels lobby of “cynically taking advantage of people’s concerns over fuel prices” after it called for imports of Russian oil to be replaced by biofuels made from food crops.
A new study by T&E has provided evidence that crops are needed much more for food than fuel, and that using biofuels will exacerbate an already dire food crisis following war in the breadbasket of Europe.
They would do little to replace boycotted oil supplies from Russia.
Europe’s biofuels lobby has called for Russian oil to be replaced with biofuels made from waste and residues, but also crops like wheat, corn, barley, sunflower, rapeseed and other vegetable oils.
Simona Vackeová, from ePURE, and Xavier Noyon, from the European Biodiesel Board, wrote recently that the EU had a homegrown solution that was already displacing fossil fuel in transport and other uses - sustainable biofuels from crops, wastes and residues.
In the article they said it was “important for the EU to fully realise its goals of achieving energy and food independence by mobilising its entire bioenergy sector,” adding that “EU policymakers should be aware of the strategic contribution that domestically produced biofuels can make” to reducing EU reliance on imported energy.