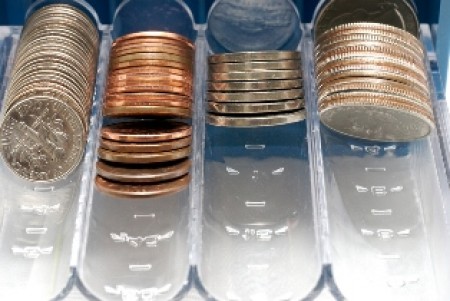 Investment in ethanol production from waste biomass could have great economic environmental benefits, according to a new study from researchers from the Brazilian Bioethanol Science and Technology Laboratory.

In this study, the researchers found that ethanol produced using waste biomass, such as dead or dying trees, is more cost-effective and could achieve higher benefits in the long term than conventional ethanol production.

Conventionally, ethanol is produced through first generation (1G) process using sugarcane and corn, but there are a few commercial plants installed worldwide, two of which are located in Brazil, that produce ethanol via a second generation process (2G), using waste biomass, including agricultural residues and energy crops.

The researchers compared production costs and greenhouse gas emissions for 1G and 2G ethanol by assessing current technological and economic outputs, as well as predicting future trends between 2015 and 2030.

This study aimed at the quantification of the economic and environmental impacts considering current and future scenarios of sugarcane biorefineries, taking into account not only improvements on the industrial process but also on biomass production systems.

The technology assumptions and scenarios set up were supported by companies, from Brazil and abroad, involved in the lignocellulosic ethanol production chain. For instance, higher efficiencies and lower residence times for pretreatment, enzymatic hydrolysis and fermentation (including pentoses fermentation) as well as higher sugarcane yields and introduction of energy cane (a high fibre variety of cane) were considered.

Their results shows that although 2G has higher production costs than 1G in the short term, it is competitive in the long term, e.g biomass costs could be reduced by 55%, and investment in 2G could accelerate the estimated increase in ethanol production.