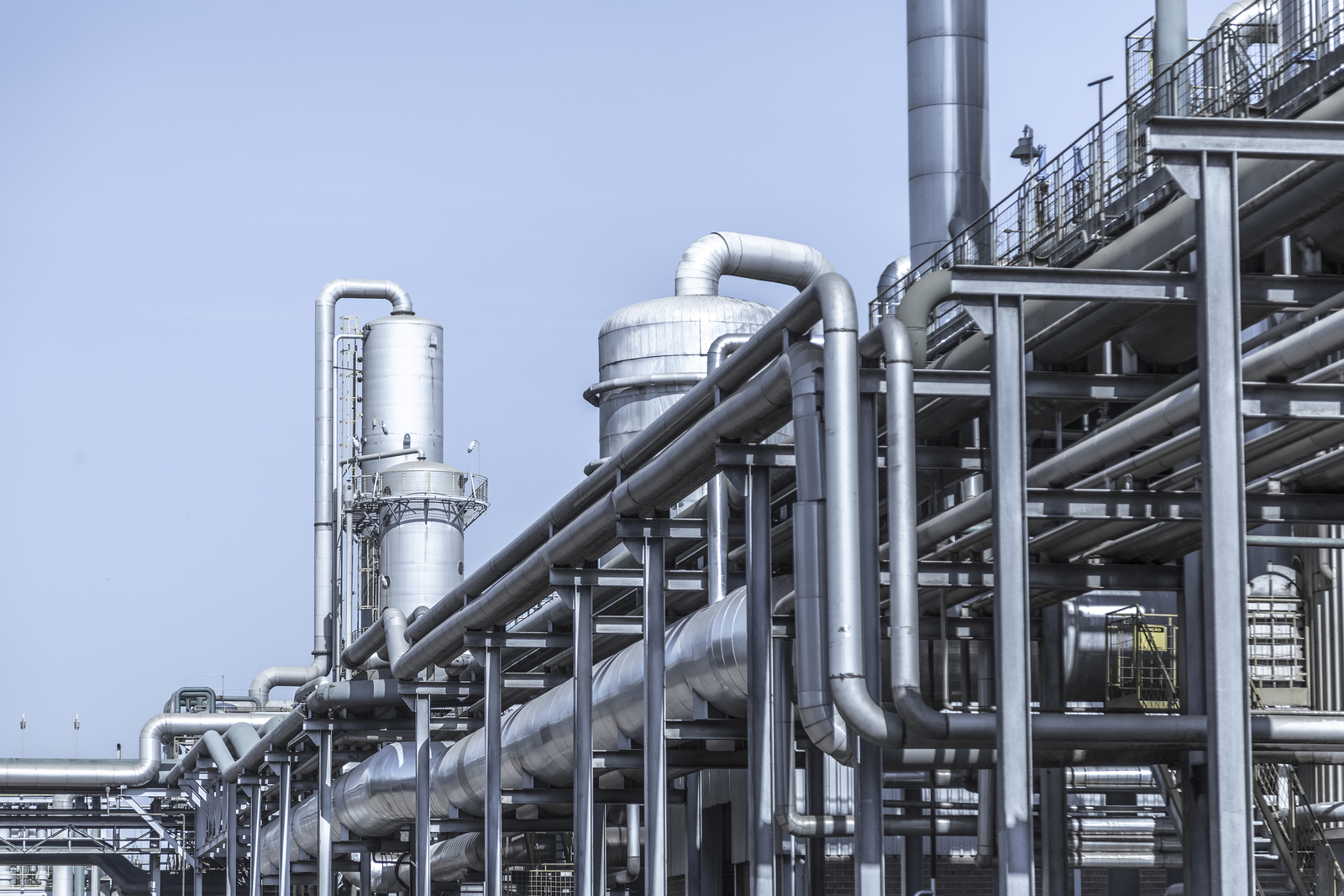 The German Bioethanol Industry Association has released its latest report
The German Bioethanol Industry Association (BDBe) has released market data for the production and consumption of certified sustainable bioethanol for the last year.
It revealed that German bioethanol production fell last year to 542,699 tonnes – which is 12.8% less than in the previous year.
Sales of bioethanol were roughly the same with the previous year, with the market share of Super E10 rising by almost one percentage point to 13.7%.
In a fuel market that increased again slightly in 2019 with petrol sales of 18.0 million, about 1% more than in the previous year (2018: 17.8 million tonnes), the consumption of bioethanol blended with Super E10, Super Plus and Super (E5) fuel or used to produce ETBE (ethyl tert-butyl ether), fell slightly to just under 1.16 million tonnes.
About 88,000 tonnes of bioethanol were used for ETBE production, which is about 20% less than in the previous year.
In contrast, the market share of the fuel Super E10, which contains up to 10% bioethanol rose from 12.9%to 13.7%. At 2.46 million tonnes, the sales volume was over 6% higher than in 2018 - 2.31 million tonnes.
Domestic production of bioethanol for use as an additive in fuel fell by 12.8% to just under 543,000 tonnes.
Compared to the previous year with a production volume of 622,232 tonnes, this represented a significant decline.
This was due in part to an alignment of production with the more challenging market conditions at the beginning of last year, which were characterised by weaker demand and volatile and falling prices for bioethanol.
BDBe Managing Director Stefan Walter said: “On the positive side, motorists’ confidence in Super E10 has increased again, even though bioethanol sales stagnated overall last year.
“The increase in the greenhouse gas savings quota from four to 6% at the beginning of the year also meant that bioethanol consumption in January 2020 was already almost six per cent higher than in the previous month of December.
“However, given the effects of the coronavirus pandemic that have been felt throughout Europe since March, forecasts for the entire current year are difficult.
“Currently, the demand for bioethanol for use as an admixture in petrol is declining significantly throughout Europe because demand for fossil fuels has also fallen due to output and contact restrictions.
“At the same time there is enormous demand for bioethanol as a basic material for the production of disinfectants. In the coronavirus crisis, our companies are now flexibly providing quantities of bioethanol as a basic material for disinfectants that are so urgently needed to protect public health.”
Mr Walter added: “There are currently around 47 million cars registered in Germany.
“More than 31.4 million of them have a petrol engine, which is more than ever before. In the medium term, the major car manufacturers are planning considerable investment in the further development of the combustion engine. This shows that renewable fuels will be needed for a long time to come in order to achieve the climate targets.
“In the wake of the coronavirus pandemic, it will be important to significantly increase the blending ratio of certified sustainable bioethanol in petrol: by increasing sales of Super E10 and quickly introducing petrol with more than 10% bioethanol content to the market.”
Read the report at bdbe.de/daten/marktdaten-deutschland

The German Bioethanol Industry Association has released its latest report