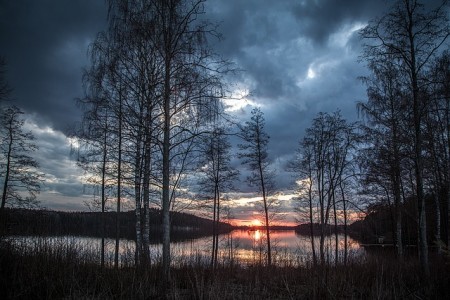 The Finnish Parliament has approved a law that is set to see biofuels targets gradually increase for 2030. The new law has made for a world-leading advanced biofuels target of 10% in 2030.

Finnish parliament’s approval of the law will increase the share of biofuels used in road traffic to 30% by 2029. The government has also approved a law that will allow for the distribution of bio-based light fuel oil.  A share of all light fuel oil used that is intended for heating, construction machines and fitted motors, will be replaced by bio-based fuel oil starting from 2021.

Responding to the new law, Matthew Stone, managing director at PRIMA, told Biofuels International, “Finland’s mandate confirms the importance of the transport sector to Paris signatories’ wider decarbonisation efforts, as well as the investment-heavy supply side effort that will be needed to deliver results.”

Director of public affairs at Neste, Ikka Räsänen said on the new Finnish law, “Neste shares the Finnish Government’s view that we need a large amount of sustainably produced biofuels in order to reduce climate emissions fast and sufficiently enough in the next decade. We need multiple solutions for reducing emissions: energy efficiency, better traffic planning, more public transportation as well as new technologies such as electric and gas-powered vehicles.”

Räsänen continued, “The advantage of liquid biofuels is that they are already available on a large scale today. Biofuels produced from waste and residues, such as Neste MY Renewable Diesel, reduce greenhouse gas emissions by up to 90% in comparison to fossil fuels. Liquid biofuels are fully compatible with the existing infrastructure so they can be used in the existing car pool.”

UPM has responded by saying that it welcomes the Finnish government’s ambition to take transport decarbonisation seriously.

Vice president of UPM Sari Mannonen said, "UPM is a leading producer of advanced biofuels as defined by the EU Renewable Energy Directive, and we consider this move by Finland as a bold step forward in setting concrete measures for transport decarbonisation."