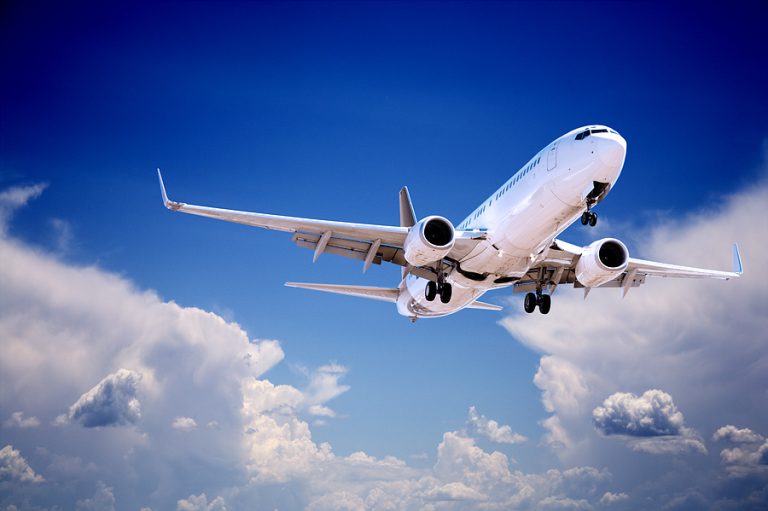 The aim is to cut emissions from aircraft
The US Environmental Protection Agency (EPA) has proposed emissions standards for aircraft used in commercial aviation and large business jets.
This action will align US standards with the international carbon dioxide (CO2) emissions standards set by the International Civil Aviation Organisation (ICAO), making domestically manufactured aircraft competitive in the global marketplace.
This proposal also sets a precedent with the Trump Administration being the first to propose regulating greenhouse gas emissions from aircraft.
“This standard is the first time the US has proposed regulating greenhouse gas emissions from aircraft,” said EPA administrator Andrew Wheeler.
“Along with the Affordable Clean Energy and Safer Affordable Fuel-Efficient Vehicle rule, this is the Trump Administration’s third major action to take sensible, legally defendable steps to regulate greenhouse gases.”
The ICAO standards were developed with significant input from EPA, the Federal Aviation Administration (FAA) and international aviation industries.
The implementation process provides significant lead-time to designers and manufacturers of aircraft covered by the standards.
The proposed GHG standards would apply to new type design aircraft on or after January 1, 2020 and to in-production aircraft on or after January 1, 2028. They would not apply to already manufactured airplanes that are currently in-use.

The aim is to cut emissions from aircraft