Energy independence in the shadow of war 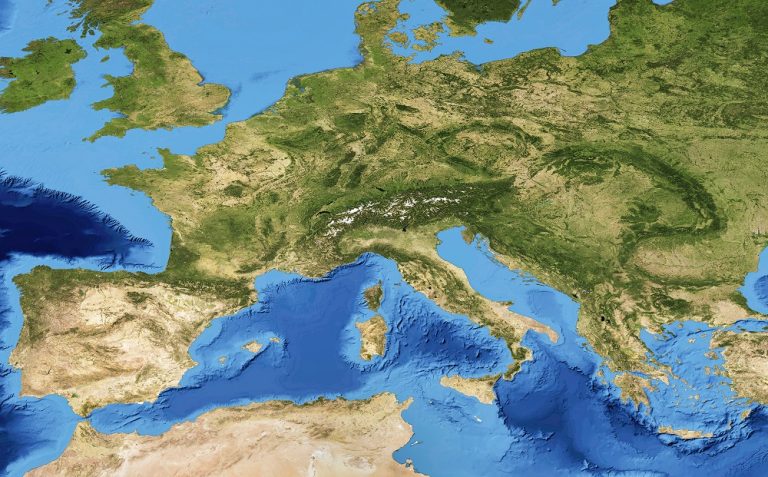 The Russian invasion of Ukraine is clearly a horrific act, causing injury and loss of life to many innocent people and threatening the safety and security of Europe as a whole. It has been rightly condemned around the world.
In light of such an appalling development, it seems indecent to focus on the energy implications for European producers and consumers of what is an atrocious attack on Ukraine and its people.
The brutal reality of Russia’s aggression, however, is that European lives and livelihoods have changed suddenly and dramatically, with the future security of energy supplies being placed at the heart of the economic fall-out from Vladimir Putin’s actions.
The united strength of the European and global response to the invasion has been hugely encouraging in its condemnation of the action itself and in the strength of the sanctions and national selfdenial which many countries have been willing to embrace.
The German Government’s decision to put a hold on the Nord Stream 2 pipeline, for example, is a remarkable step, especially given that this was meant to carry up to 70% of Germany’s gas needs from Russian sources.
The...