China to triple ethanol production by 2020 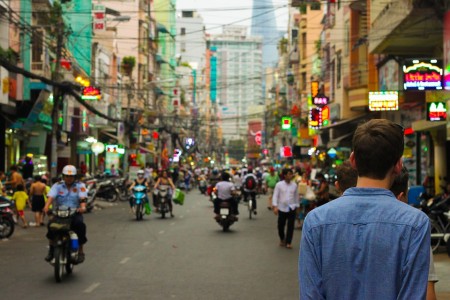 According to a government researcher, China is set to at least triple its ethanol production capacity by 2020 in order to keep up with growing demands for cleaner fuels, Reuters reports.

China had an ethanol production of 2.8 million tonnes in 2017, the researcher told Reuters.

This follows China announcing that gasoline supplies across the nation were required to be blended with ethanol by 2020, which is estimated to need an annual production capacity of 15 million tonnes.

The target would exceed China’s estimated domestic ethanol production and attendees at the event have noted that China would need to import a significant volume of ethanol from overseas suppliers such as the United States and Brazil.

“It will be a great opportunity for American and Brazilian ethanol,” Feng Wensheng, a manager at major fuel producer Henan Tianguan Group, told Reuters.