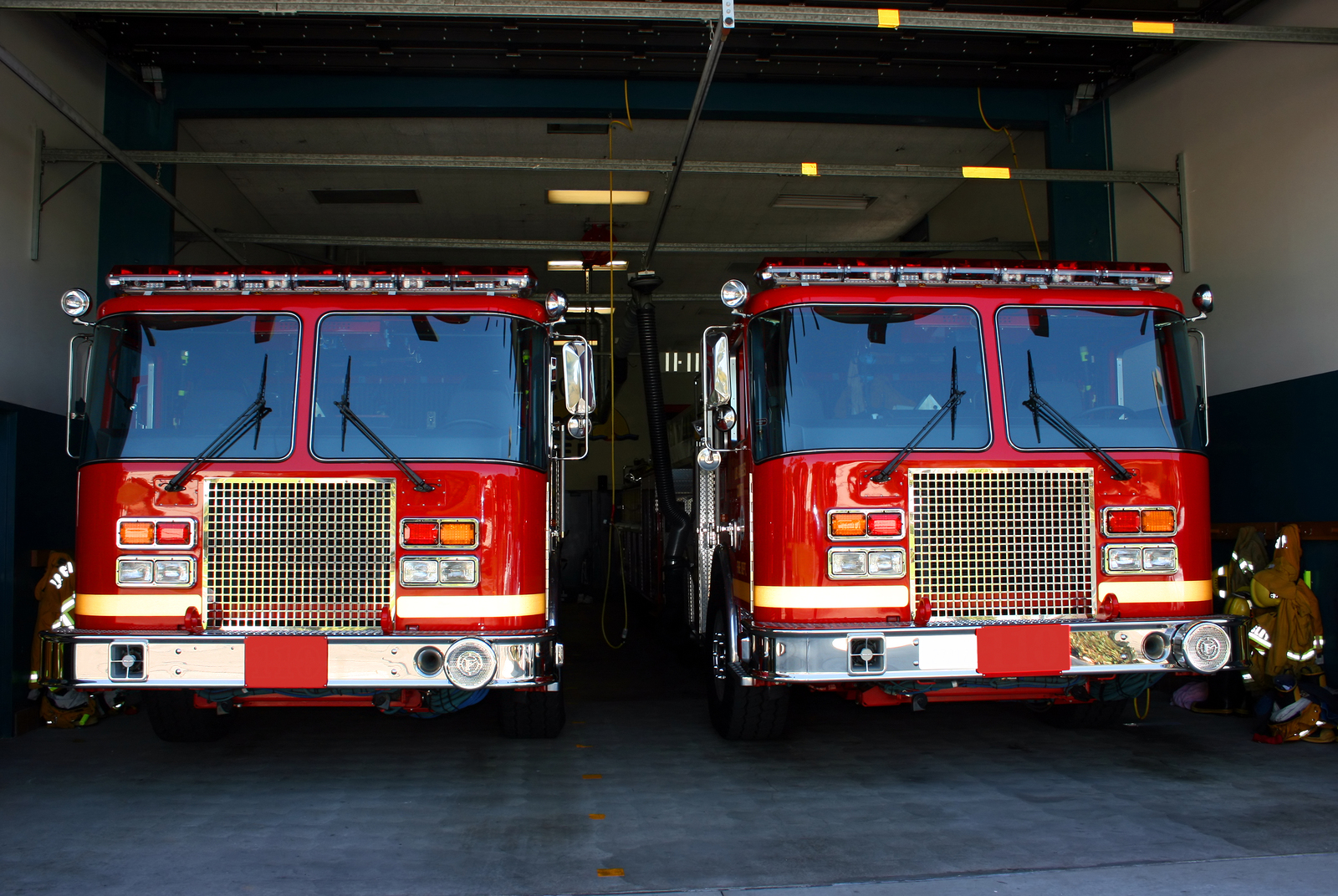 Fuel company Broco Oil has been contracted to provide bio-based heating oil for use in the US city of Boston’s city-owned buildings, including fire stations, police stations and other municipal facilities.

Under a partnership announced in May 2019, Broco Oil will purchase its biodiesel from Renewable Energy Group (REG). The fuel is transported via rail from REG’s production facilities in the US Midwest to Broco’s bulk plant in Haverhill, Massachusetts, where it is stored, blended on demand and sold to commercial customers.

As per the terms of the contract with the city of Boston, Broco Oil will deliver heating oil to sites maintained and operated by a number of city departments, including fire, parks and recreation, police, property management, public schools, public works and transportation.

Commenting on the news, Gary Haer, vice-president of sales and marketing at REG, said: “This is great news for REG, Broco Oil and the City of Boston. REG is excited to partner with Broco to deliver high-quality, lower carbon fuel options that can safely and effectively reduce Boston’s building greenhouse gas emissions.”

Broco will deliver an estimated annual volume of 90,000 gallons of heating oil under the contract. This will reduce the city of Boston’s carbon dioxide equivalent building emissions by 322,560 pounds, the equivalent of removing 357,728 passenger vehicle miles from the road.

“We are proud to partner with the city of Boston to provide Bioheat® fuel blends for its firehouses and other municipal buildings,” added Robert Brown, owner of Broco Oil. “As an active fire captain, I am personally honoured to be able to serve these sites that play a vital role in protecting our communities.”