Broad support for the EU’s RED II in online survey 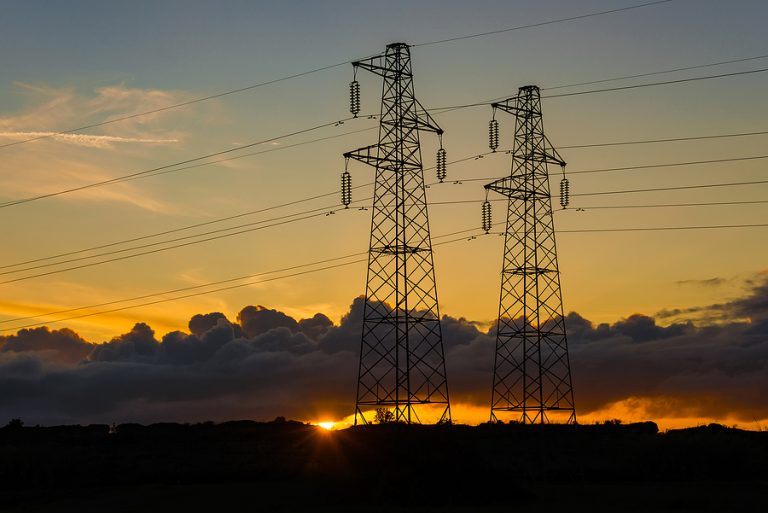 The EU aims to drastically cut fossil fuel emissions
Biofuels International’s recent online poll on whether readers thought RED II was a good thing attracted more than 700 responses.
A new topic on our website to be discussed and voted on will appear very shortly. Is the European Union's proposal to phase out palm oil-based biofuels by 2030 right?
A total of 465 people voted in favour of RED II with 272 individuals against it – a margin of 63% to 37%.
A few years ago, the European Commission published its Clean Energy for all Europeans Initiative. As part of the package, the commission adopted a legislative proposal for a recast of the Renewable Energy Directive – RED II.
In Red II, the overall EU target for renewable energy sources consumption by 2030 has been increased to 32%.
Angel Alberdi, the secretary general of the European Waste-to-Advanced Biofuels Association (EWABA), broadly welcomed the findings.
He said: “The RED II deal as agreed in June 2018 put forward a difficult balance of interests between different low-carbon liquid fuels and technologies.
“The RED II is good for waste-based biodiesel, although we regret the ill-conceived 1.7% to 3.4% soft cap on feedstocks listed in Part B of Annex IX. The RED II should limit fossil fuels and not sustainable biofuels.”
Alberdi said we head towards the RED II transposition deadline, we see that this soft limitation will become redundant amid a number of important RED II implementing measures due next June, notably a pan-EU track and trace database for all biofuels and bioliquids, revised standards for certification schemes and a revision of Annex IX which is likely to add new feedstocks to both parts A and B.
He added: “The RED II was meant to bring regulatory stability to the biofuels markets. We see the paradox in having a revision proposal coinciding in time with the REDII transposition deadline, but we do welcome the announced early revision of the REDII targets, with a proposal also due in June 2021 as stated in the EU Green Deal, as this would give an opportunity to further improve certain provisions such as the soft limitation of Part B.”