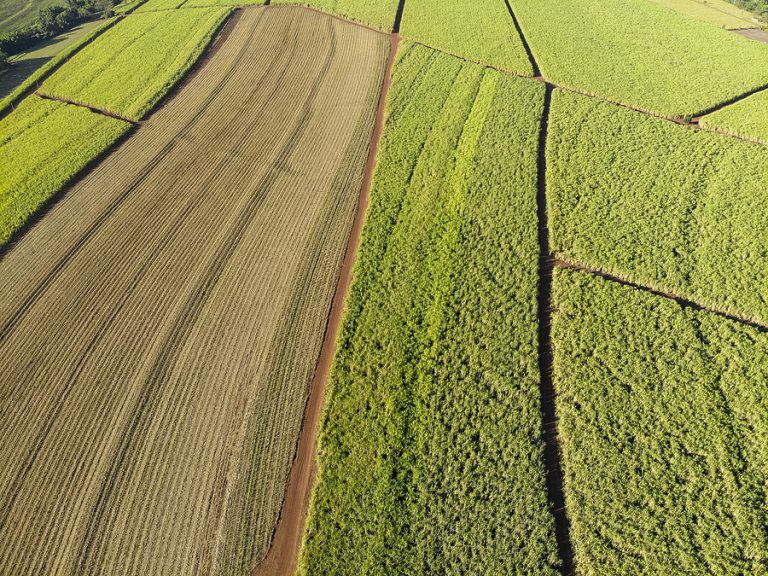 An aerial shot of a Brazilian sugarcane field
Supply chain services provider Czanikow Group has revealed it will start operations in the Brazilian ethanol and power markets.
The British company plans to expand its business with local sugar mills that also produce fuel and electricity.
Czarnikow has been given the go-ahead from Brazil’s oil and fuels regulator ANP to open a new company called CzEnergy to trade ethanol in the country, a market the company said was 50% larger than the one for sugar.
Ethanol accounts for around 40% of the fuel used by Brazil’s light vehicle fleet, the world’s second largest market for the biofuel behind the US.
“The sugar producer, not only in Brazil but in other places, is also producing ethanol and electricity. So, we want to provide services on trading, financing and hedging for other products than sugar,” said Tiago Medeiros, head of Czarnikow Brazil.
The company plans to trade electricity in the ACL market in Brazil, a business environment with less regulation where consumers and producers can freely clinch supply contracts.

An aerial shot of a Brazilian sugarcane field