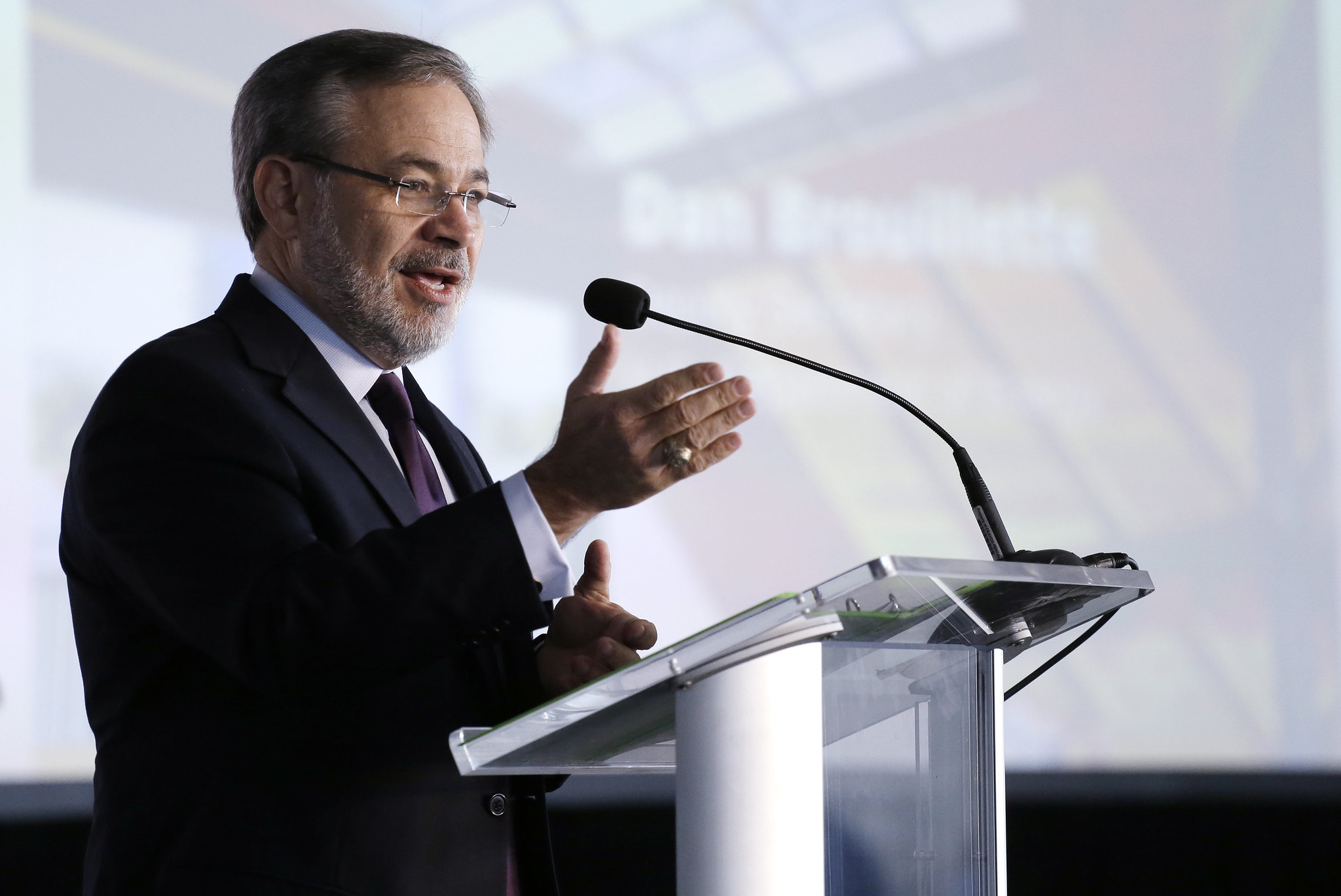 “It has been the opportunity of a lifetime to serve as Secretary of Energy,” commented Perry. “I have the utmost confidence the Department of Energy will continue to thrive under Dan Brouillette. Dan has faithfully served as my Deputy, helping to advance American energy security and position the United States as the world’s premier energy leader.

“I fully endorse President Trump’s decision to nominate Dan and urge the US Senate to expeditiously confirm him. I look forward to seeing all that the Department accomplishes under his steady leadership as Secretary of Energy.”

Commenting on his nomination, Brouillette added: “I am honoured to be nominated by President Trump to serve as the US Secretary of Energy, and grateful to Secretary Perry for asking me to join him at the Department of Energy over two years ago. If confirmed, I will further Secretary Perry’s legacy of promoting energy independence, innovation, and security for the American people.”

Brouillette was a key participant in negotiations over the Energy Policy Act of 2007, which expanded fuel economy programmes and the US biofuels programme, the Renewable Fuel Standard, as reported by Politico.