US biodiesel industry dependent on tax credit, RFS to compete with fossil-based diesel 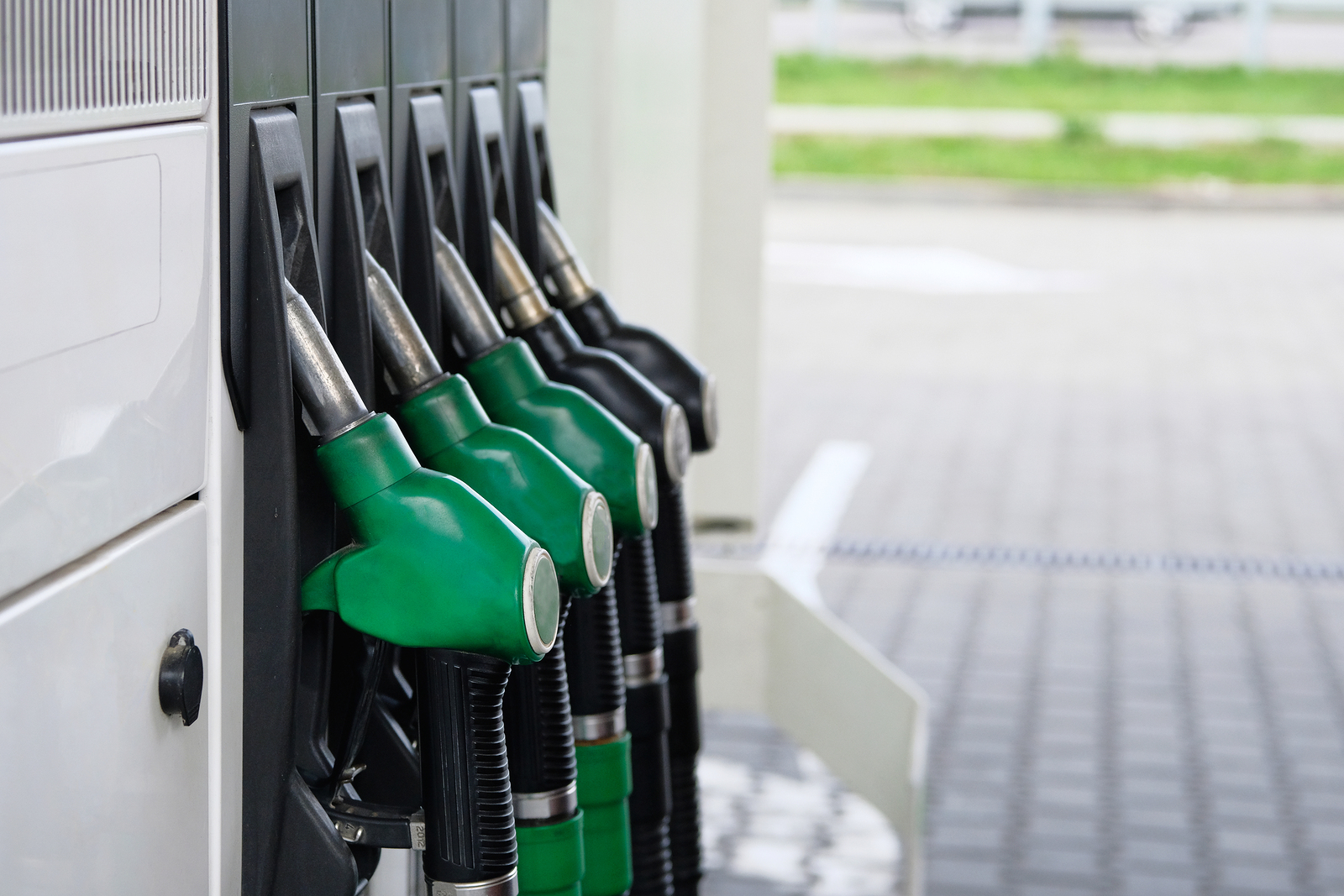 A new report released by the National Biodiesel Board (NBB) in the US has shown how the nation’s emerging biodiesel industry relies on the combined values of the tax credit and Renewable Fuel Standard (RFS) credits in order to compete with fossil-based diesel in the current market.

The report, titled ‘The Importance of the Biodiesel Tax Credit’, was written by John Urbanchuk, managing partner of ABF Economics.

"The biodiesel industry's growth has been steady and sustainable over the past 15 years, with support from the biodiesel tax incentive and the RFS,” commented Kurt Kovarik, vice-president of federal affairs at the NBB. “The industry supports more than 65,000 jobs across the United States and $17 billion [€15.4 billion] in economic activity. But at the moment, the RFS – and the value of RINs [Renewable Identification Numbers] – is being undermined by waivers and flatlined volumes. On top of that, the nearly two-year lapse of the tax credit is compounding economic uncertainty for US producers, endangering jobs and economic opportunities in many states.

"Nine biodiesel plants have already slashed production or closed up, laying off workers in Georgia, Iowa, Michigan, Mississippi and Pennsylvania. Dozens more could be forced to do the same in the next few months due to the instability in federal policy. Congress needs to act now to restore the biodiesel tax incentive and help the industry reopen plants and rehire workers."

In the report, Urbanchuk noted: "The current uncertainty surrounding reinstatement and retroactivity of the tax credit is a significant disincentive for the US biodiesel industry (blenders and producers) and has constrained industry expansion. Absence of a tax credit and uncertainty is one major reason the industry is operating at only 70% of industry production capacity. The uncertainty is forcing some producers to shut down production."

The report examines relative prices and values for B100 (pure biodiesel) and petroleum-based ultra-low sulphur diesel (ULSD) from 2016 to Q1 2019. The two fuels compete for market share within the same applications; while biodiesel is priced higher than ULSD, it is profitable on average to produce because its value in meeting the RFS helps recover its production cost.

Moreover, higher capacity utilisation rates and economies of scale are necessary to lower biodiesel production costs and achieve direct competitiveness, according to the report.

In 2016 and 2017, thanks to relatively low petroleum diesel prices, the biodiesel tax incentive helped biodiesel compete in the market, enabling producers of the clean fuel to expand market share.

However, as ULSD prices rose in 2018, biodiesel’s reduced production costs and RIN values allowed it to directly compete. This encouraged a continued expansion of domestic US biodiesel production, as the market anticipated a renewal of the tax incentive.

By the beginning of this year, however, falling oil prices and RIN values undercut the profitability of biodiesel.

"The issue for biodiesel producers is that the prices that determine ultimate profitability (feedstocks) and competitive environment in the fuel market (B100, ULSD, and RINs) are largely unpredictable,” Urbanchuk wrote in the report. “Absence of, and uncertainty regarding extension of the biodiesel tax credit significantly increases the risk biodiesel producers face."

The biodiesel tax credit helps biodiesel producers to make up the remaining difference between the market price of B100 and ULSD, however the credit expired at the end of 2017 and has yet to be renewed.

The report concluded: "This situation forces a biodiesel blender to reduce the transaction price of B100 (the price actually paid by the refiner) in order to remain competitive. Blenders have substantial market leverage to pass some or all of this ‘discount’ back to the biodiesel producer, who has to take the transaction price into account when calculating his breakeven and shutdown point."