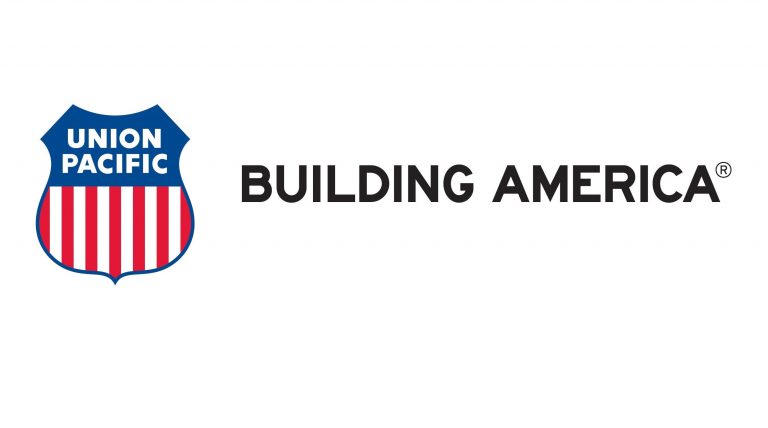 Union Pacific locomotives will receive a ‘boost’ of biodiesel fuel, thanks to a new partnership with Alabama-based Progress Rail.

Progress Rail, a Caterpillar company, is one of the largest integrated and diversified providers of rolling stock and infrastructure solutions and technologies for global rail customers. The firm approved the use of up to 20% biodiesel blend in specific EMD locomotive series operated by Union Pacific, which operates 8,300 locomotives over 32,200 miles in 23 US states. Previously, the locomotives were approved to operate with 5% biodiesel.

The updated fuel recommendation comes after testing high horsepower locomotives, used for hauling freight long distances, and monitoring performance for things such as fuel consumption, as well as the impact on engine oil and fuel filters.

“Union Pacific is dedicated to reducing its carbon footprint, and this is another step toward achieving our long-term goal to reduce absolute Scope 1 and 2 greenhouse gas (GHG) emissions 26% by 2030,” said Beth Whited, Union Pacific’s executive vice-president and chief human resource officer, who oversees the railroad’s environmental, social and governance-related efforts.

“We continue to identify opportunities to increase low-carbon fuel usage in our locomotives and appreciate Progress Rail’s partnership in our efforts.”

Union Pacific and Progress Rail’s efforts can also help partners to reduce their own environmental footprint. Moving freight by rail instead of truck reduces GHG emissions by up to 75%, and one train can carry the freight of hundreds of trucks, reducing congestion on the nation’s already gridlocked highways.