UNIDO rolls out 500,000 ethanol stoves to residents in Tanzania 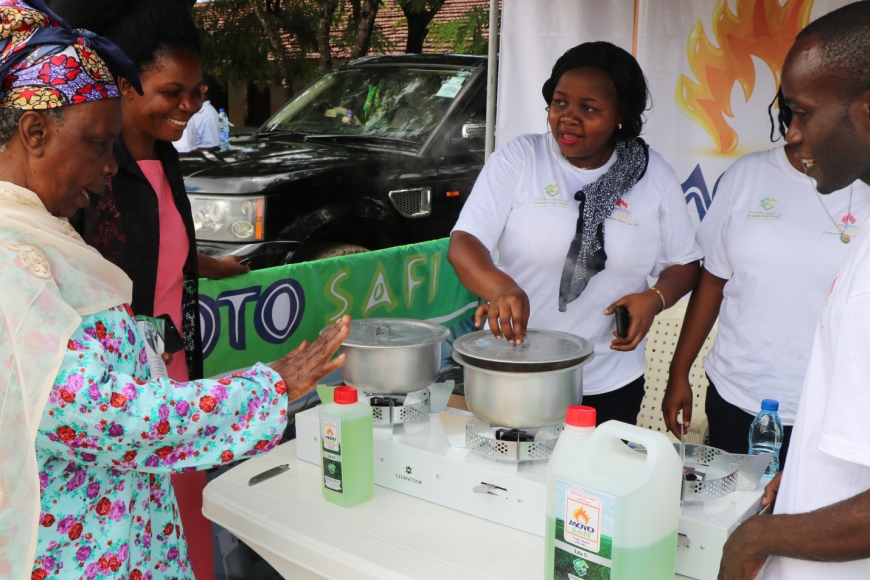 The United Nations Industrial Development Organization (UNIDO) has initiated the roll-out of 500,000 ethanol cooking stoves to households across Dar es Salaam in Tanzania.

Speaking on behalf of the District Commissioner for Ilala, the District Administrative Secretary thanked the joint efforts that will enable residents to be among the first to benefit from the ethanol-fuelled clean cooking technology.

The new stoves will allow residents to switch from charcoal and wood fuel to the cleaner burning ethanol, which in turn also reduces deforestation,

UNIDO Representative for Tanzania and Mauritius, Stephan Kargbo, added that project will create employment through the local assembly of ethanol stoves, and will have a positive impact on the health of women and children.

Moreover, the project will advance the growth of the ethanol fuel industry, based on a number of feedstock options that are available through agriculture-derived wastes from sugarcane, cashew and other crops.

The introduction of the ethanol stoves is the first major milestone of the project, which is funded by the Global Environment Facility. The project is being carried out in collaboration with the Vice-President’s Office, Division of Environment, the Ministry of Energy, the Tanzania Investment Bank, the Tanzania Bureau of Standards, among others.