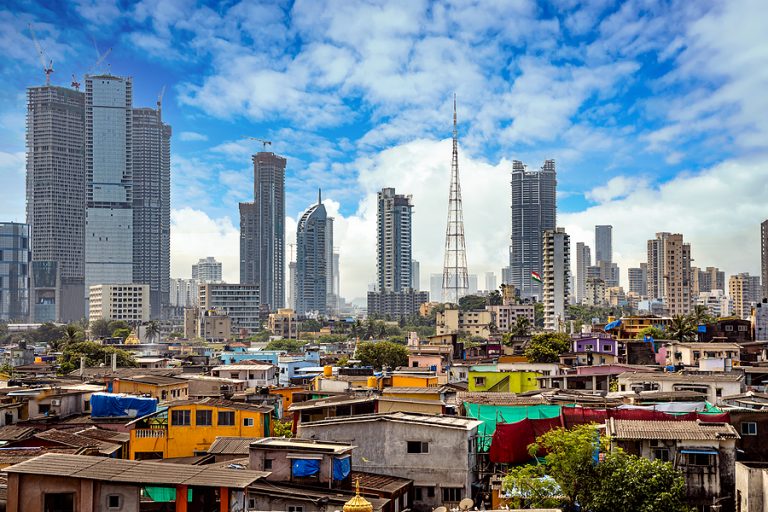 Indian Oil Corp proposes to build two second generation biorefineries as part of the government’s aim to increase ethanol production in the country.
Each of the second generation biorefineries, to be built in Telangana and Andhra Pradesh, will be able to produce 500,000 litres/day of ethanol from spoilt and surplus food grain.
These form part of the Indian government’s plan for 12 new biorefineries to be built across 11 states in the country.
“Once we get all the required clearances, we will be able to set up the biorefineries in around 18 to 24 months,” an IOC spokesman said, adding that the increased ethanol production would help meet the government’s mandate to blend 20% ethanol into fuel.
According to India’s 2018 National Biofuels Policy, the government is targeting to achieve an ethanol blending rate of 10% by 2022 and 20% by 2030.
In January 2021, the Indian government brought forward its target of achieving 20% ethanol blending in fuel by five years from 2030 to 2025.
India’s total ethanol production capacity stood at 4.26 billion litres in the fiscal year ending March 2020.
The government has projected the ethanol requirement for achieving 20% blending by 2025 at 10 billion litres, with sugar mills expected to supply around 6 billion litres and the remaining 4 billion litres to come from grain-based output and other 2G refineries.