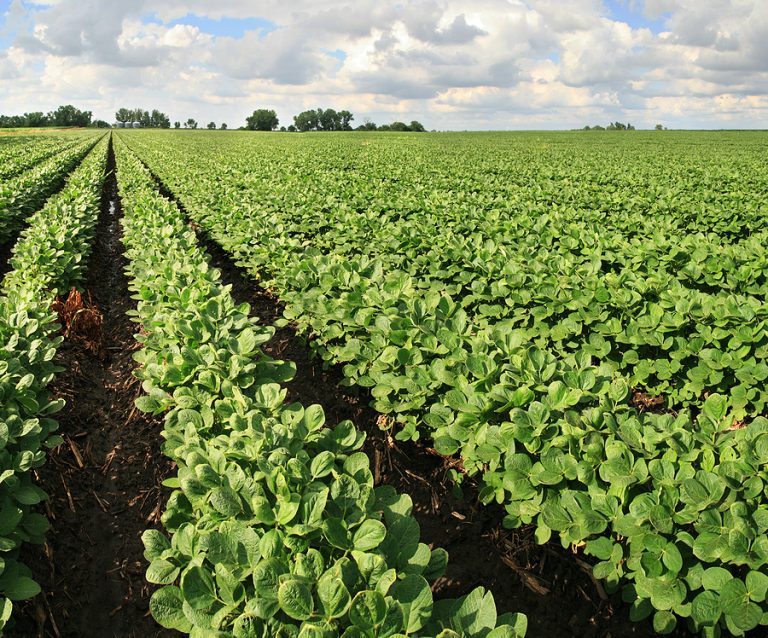 Industry committee members at the European Parliament have voted to restrict soy oil as a feedstock for biofuel production.
This action will place the crop in the same category as palm oil in the EU.
MEPs took the decision due to concerns over the environmental impact of soy cultivation in countries outside of Europe, Euractiv reported.
They believe this is a major cause of deforestation.
Some 73% of soybeans used in biodiesel production are currently imported from South America, according to clean mobility campaign group Transport & Environment (T&E).
Lawmakers additionally want to bring forward the start of the phase-out date for palm oil and soy – currently set at 2030 – to apply as soon as the directive enters into force, possibly as of next year.
“Palm oil and soya may no longer be counted towards the quota for first-generation biofuels as soon as the directive enters into force,” said Markus Pieper, a German MEP who steered the proposed legislation through Parliament.
The industry committee’s position on the updated renewable energy directive was adopted with 54 votes in favour, 14 against, and 6 abstentions.
The committee’s position is not yet law, however, as it must first be approved by the full European Parliament in a plenary vote before negotiations with member states can start to finalise the law. The Parliament vote is set to take place during the 12-15 September plenary session in Strasbourg.