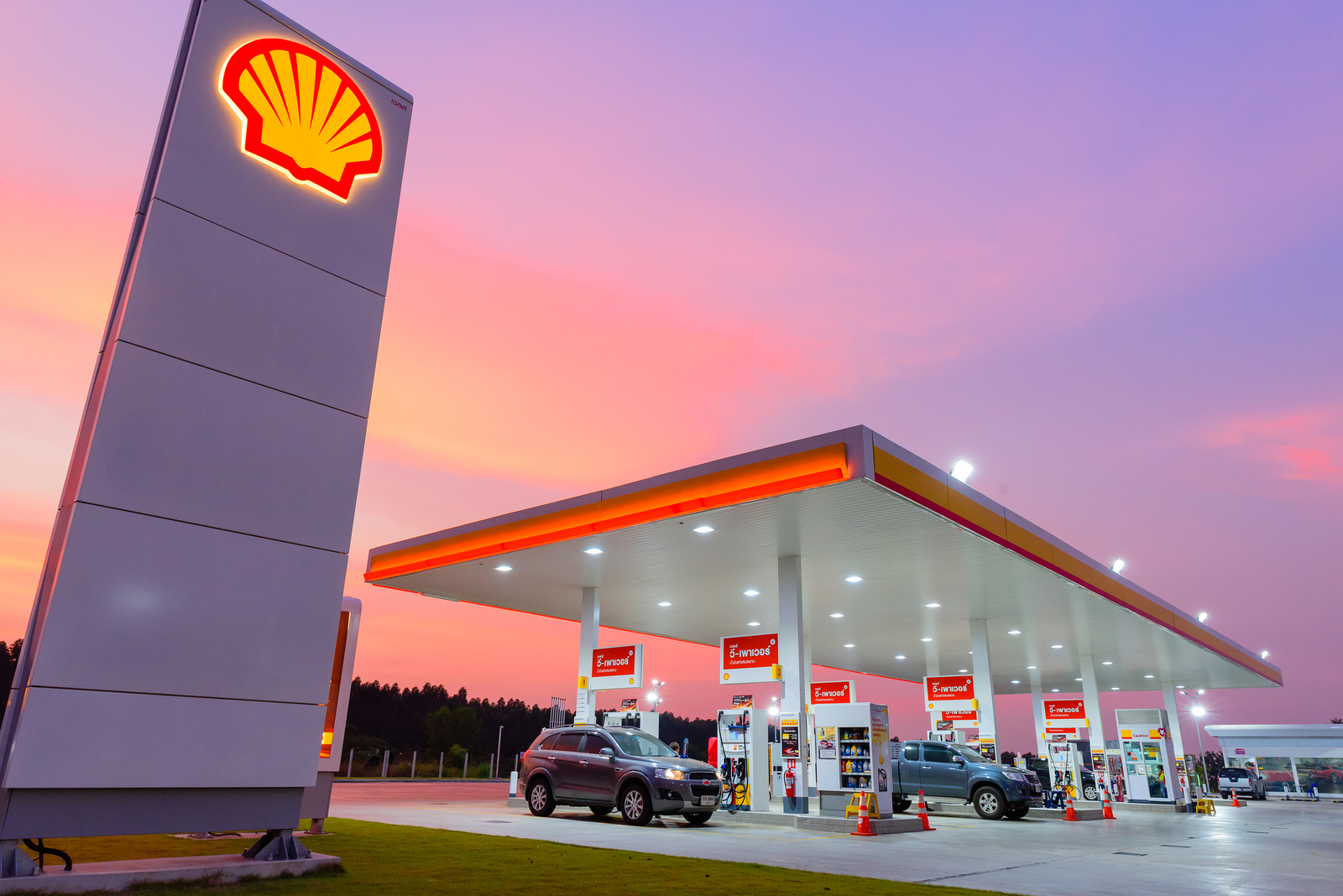 The commitment has come from Shell
Royal Dutch Shell has revealed the oil and gas sector’s extensive strategy to reduce greenhouse gas emissions to net zero by 2050, stating its plans depended on its customers also mitigating emissions.
Oil and gas producers have announced spending cuts as oil prices have hit 18-year lows and drastic restrictions on movement to slow the spread of the new coronavirus have destroyed demand.
Chief Executive Ben van Beurden said the crisis would not distract it from the company’s shift to low-carbon energy as it braces for “a complete overhaul” over the next 30 years.
“We aim to be a net-zero emissions energy business by 2050 or sooner,” Mr van Beurden said.
The Anglo-Dutch company previously had long-term intensity based targets, rather than goals based on absolute emissions reductions.
It said on Thursday it planned to fully offset carbon emissions from its own oil and gas production and the energy it uses by 2050, in what are known as Scope 1 and Scope 2 emissions.
Those emissions do not include the much larger category of greenhouse gases emitted from fuels and products it sells to customers, such as jet fuel and gasoline, known as Scope 3.
The company however said it will “pivot towards serving businesses and sectors that by 2050 are also net-zero emissions,” which it said means its absolute emissions, including Scope 3, should be fully offset.
Energy companies’ carbon emission reduction targets vary greatly in scope and definition.
BP aims to bring net emissions from the barrels from its own operations throughout their life cycle to zero by 2050, including a 50% reduction of the carbon intensity of all the products it sells, which include products from oil made by other companies.
Shell also expanded its aim to cut the carbon emission footprint from the energy products its sells, an intensity-based measure, by around 65% by 2050, and by around 30% by 2035.
To get to overall net-zero emissions, including Scope 3, Mr van Beurden told a conference call that “our customers can and will themselves take action on the emissions created by their use of our energy products”.
“As we get closer to 2050, we will work ever more intensely with customers who still have emissions that they have not fully mitigated to find ways to help them do so. That might be through actions they take themselves or we may agree to mitigate those emissions on (their) behalf,” he added.

The commitment has come from Shell