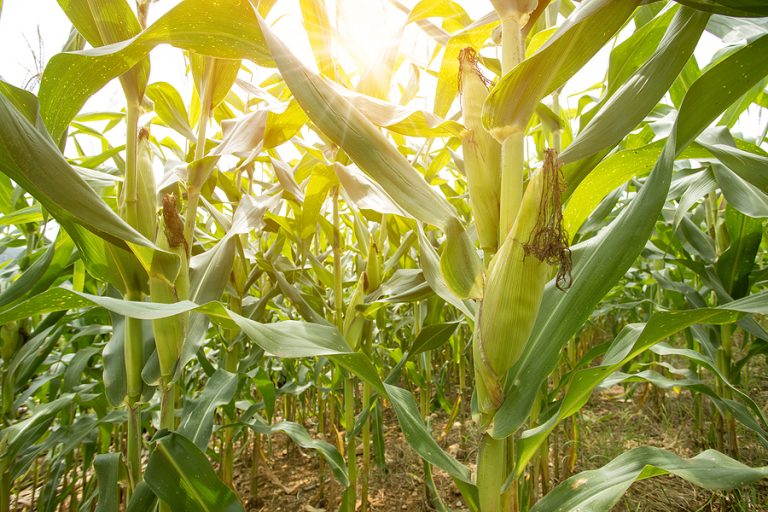 The Renewable Fuels Association (RFA) is planning to petition the US Court of Appeals for a rehearing of an E15 case that could jeopardise the year-round sale of the 15% ethanol blend of gasoline starting next year.
The RFA may be petitioning the DC Circuit for a rehearing before all 11 judges of the court and may possibly petition the Supreme Court on the case, the head of the group said in a July 15 letter to an EPA official.
The RFA asked the EPA to use its discretion to maintain the sale of E15 during the current high-ozone period through September 15, RFA president and CEO Geoff Cooper wrote in the letter.
The DC Circuit recently ruled the agency lacked the authority to grant a Reid vapour pressure waiver to E15 to allow for year-round sales.
Ethanol officials have indicated the court's recent ruling likely would not affect E15 sales in the current driving season.
Cooper said in the letter to Lawrence Starfield, acting assistant administrator in the Office of Enforcement and Compliance Assurance at EPA, that the agency needs to take action to protect E15 sales for the current year.
"The court ordered that issuance of its mandate, and therefore its official vacatur of the E15 rule, would be delayed until seven days after the disposition of any timely petition for rehearing or petition for rehearing en banc," Cooper said in the letter. "RFA, which intervened on behalf of EPA in the proceedings before the D.C. Circuit, intends to file a petition for rehearing on or before the Aug. 16, 2021, deadline for doing so and may also seek Supreme Court review. Co-intervenor Growth Energy may do the same."