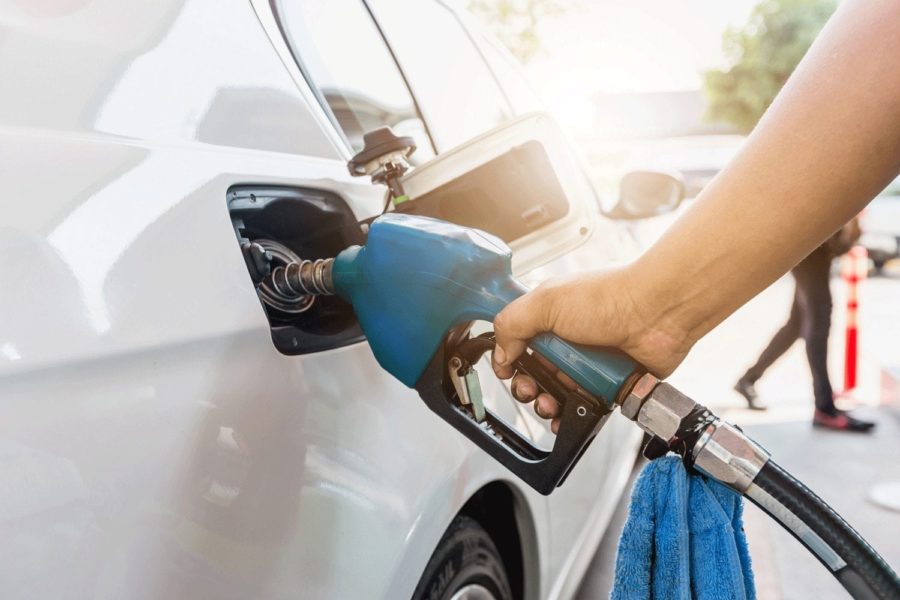 New analysis from the Renewable Fuels Association (RFA) has revealed that around 500 million gallons of E15, a blend of 15% ethanol fuel, were sold across the US I 2019, setting a new record.

The findings also show that the Trump administration’s elimination last year of the barrier against year-round sales of E15 fuel is working.

The RFA however added that sales would have been even higher if not for exemptions granted by the US Environmental Protection Agency (EPA) to dozens of refineries, under the Renewable Fuel Standard (RFS).

Sales of E15 in the state of Minnesota – which is the only state to track monthly purchases of higher ethanol blends – increased by almost one third in 2019 over the previous year.

Before the ban was lifted last year, sales of E15 had been prohibited during the summer months in areas where conventional gasoline is sold. In May 2019, the EPA allowed E15 to be sold year-round by extending it to the vapour-pressure wavier already available for E10 blends.

While positive news, the data also suggests that the impact of small refinery waivers under the RFS took a toll on the industry. On a per-station basis, sales of E15 were lower in the first few months of 2019 than during the same period the year before.

This change can be attributed to the fact that the EPA granted numerous exemptions under the RFS to small refineries, causing the price of RFS compliance credits, known as Renewable Identification Numbers (RINs) to fall.

Low RIN prices consequently reduced the incentive for retailers to offer blends of fuel with higher ethanol content, reducing their ability to discount higher blends relative to gasoline. The full analysis can be found here.