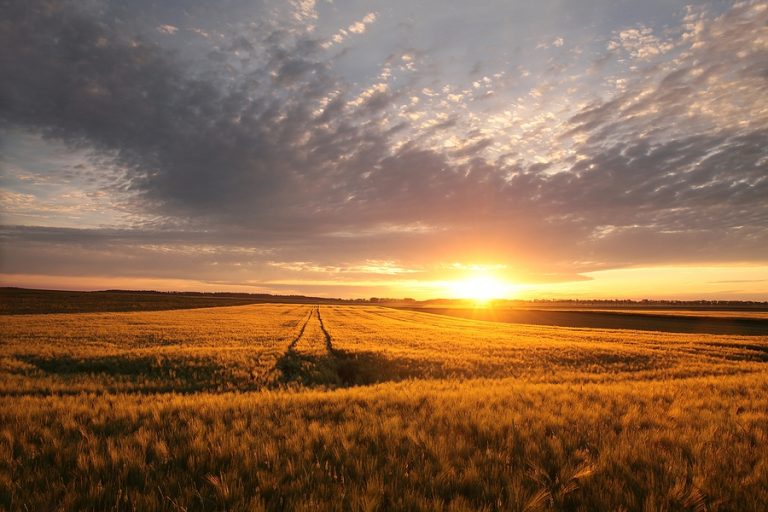 A new report published by the Environmental Research Letters found that greenhouse gas emissions from corn ethanol are 46% lower than petroleum - up from 39% done by previous modelling.
The report, led by David MacIntosh, Chief Science Officer of Environmental Health & Engineering and Adjunct Professor of Environmental Health at Harvard’s TH Chan School of Public Health, and consulted by dozens of experts in academia, updated ethanol’s carbon intensity score.
The report said this reflected how continuous improvements in technology and practices had driven further emissions reductions in the lifecycle of ethanol and will lead to net zero renewable fuel in the future.
“In light of the United States’ renewed effort to achieve a net zero carbon economy, our research team believes this critical review is a timely contribution to establishing an accurate, common understanding of the greenhouse gas profile for corn ethanol in comparison to gasoline refined from crude oil,” said MacIntosh. “Our findings indicated that displacement of gasoline with ethanol produced from biofuels yields greater greenhouse gas benefits than are generally recognized and that prior analyses of the payback period for conversion of land to corn production should be updated.
“We believe the results of our analysis are relevant to continued development and refinement of low carbon fuel standard programmes in the US.”
EH&E’s new research further underscored the impact biofuels have on greenhouse gas emissions and the technological improvements on GHG data collection.
A study done late last year found that transitioning to higher ethanol blends (from E10 to E15) would lower greenhouse gas emissions by 17.62 million tons per year, the equivalent of removing approximately 3.85 million vehicles on the road.
“The evidence proves time and time again that ethanol should play a key role in our nation’s climate goals of decarbonizing the transportation sector and reducing greenhouse gas emissions,” said Growth Energy CEO Emily Skor. “This latest report from EH&E provides a much-needed update to ethanol’s carbon intensity score to highlight as our country, and our new administration, make climate change a top priority moving forward.”