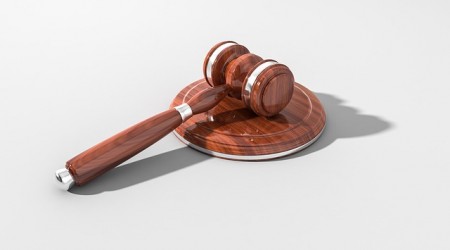 Representative Deborah Ruggiero has introduced a legislation that could help Rhode Island meet its carbon emissions reduction goals by phasing in higher percentages of biodiesel in heating oil sold in the state.

The New England state already requires heating oil to be sold as a mix that contains 5% biodiesel, including fuels derived from environmentally friendly biological sources such as used cooking oil or soy byproducts. First fazed in between 2014 and 2017, Representative Ruggiero cosponsored the legislation in 2013.

According to a press release by the State of Rhode Island General Assembly, in 2017 the 5% requirement resulted in 12 million gallons of biodiesel being blended into the states heating oil. The press release also states that studies have shown that heating oil with a blend of 20% biodiesel will operate just as well, if not better, than with ordinary petroleum oil.

Ruggiero’s legislation plans to gradually increase the percentage of biodiesel required in heating oil that is sold in the state over a six year period and starting in 2021. Oil with 7% biodiesel beginning in 2021, 10% in 2023, 15% in 2025 and finally 20% in 2027, will be introduced under the planed amendment.

“Biodiesel has been integrated into Rhode Island’s heating oil supply seamlessly beginning in 2014, decreasing our state’s carbon footprint while also diverting waste that would be headed to the limited space left in our landfill,” said Representative Ruggiero.

“Biodiesel burns cleaner and more efficiently, and it actually extends the life of heating systems. It has been a win-win-win for Rhode Island, and we should multiply the benefits by shifting more of our supply toward biodiesel.”

You can read the full legislation here