Leaders urge EPA to act over US biofuels controversy 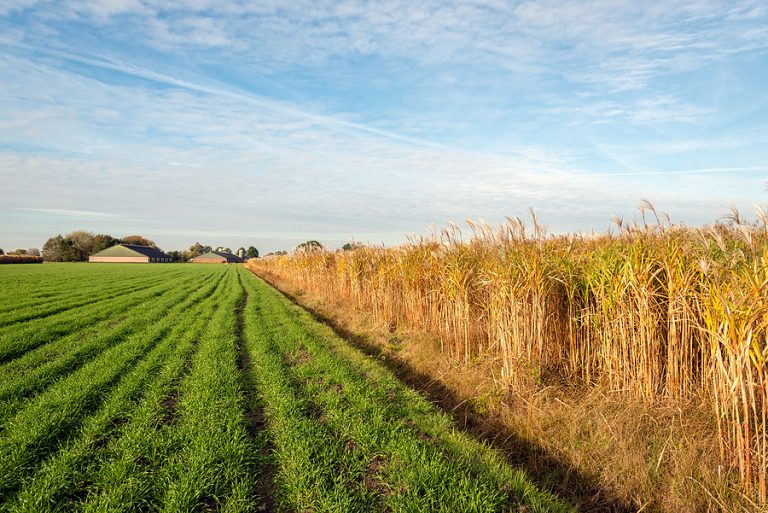 Young green plants and mature yellow elephant grass
A coalition of US biofuels and agricultural trade groups filed a motion asking the courts to enforce its 2017 decision over the improper waiver of 500 million gallons of biofuel demand.
In the court of appeals hearing, the group demanded that the US Environmental Protection Agency (EPA) address the renewable volume obligation (RVO) controversy.
The coalition, which includes Growth Energy, Renewable Fuels Association, National Biodiesel Board, American Coalition for Ethanol, National Corn Growers Association, National Farmers Union and National Sorghum Producers issued a statement following the filing.
It read: “It is simply unconscionable that EPA would so brazenly ignore a federal court’s order.
“The agency must do right by America’s farmers and biofuel producers and supporters. Together, our coalition represents millions of rural families, who should not have to resort to more court proceedings to hold EPA accountable to the law.
“It’s well past overdue that EPA restore the 500 million gallons and focus on restoring integrity to the Renewable Fuel Standard.”
In the July 2017 ruling of the case, the court invalidated the EPA’s improper waiver of 500 million gallons in the 2016 RVO and ordered EPA to revisit the rule.
The court held that EPA’s interpretation of the “inadequate domestic supply” waiver provision “runs contrary to how the Renewable Fuel Program is supposed to work”.
To date, EPA has failed to open any proceedings to reconsider the 2016 RVO and has not restored the 500 million lost RIN gallons.