Full speed ahead in South America 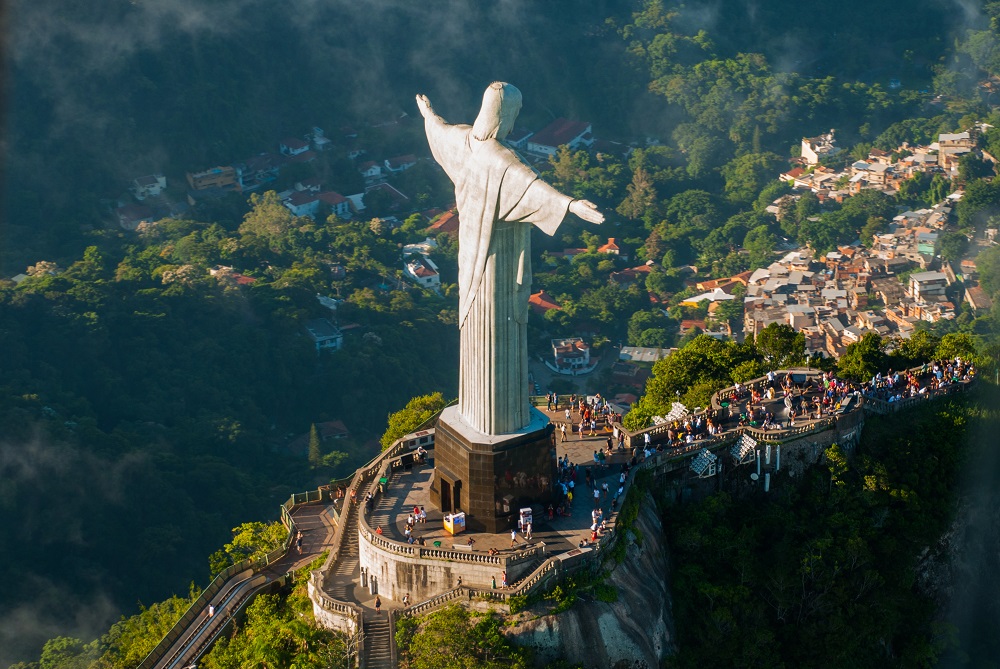 The iconic Christ the Redeemer statue overlooking Rio
This year is going to be a massive 12 months for biofuels in Brazil, with the launch on Christmas Eve 2019 of the government backed RenovaBio carbon credit programme, the country’s ambitious national biofuels policy, which has been in the making since December 2016, writes Colin Ley.
Following three years of heated debate concerning what impact the new policy will have on the development of Brazil’s biofuels industry, the chance to see RenovaBio in action has finally arrived, generating high expectations fromindustry analysts and commentators alike.
Already a huge biofuels producer,Brazil is committed to securing a 70% expansion of its biofuels production and consumption figures by the end of thisdecade and is looking to RenovaBio to help kick-start the country’s next phase of renewable energy growth.
Designed to support Brazil’s COP21 Paris Agreement commitments, the new policy is based on three key instruments. These feature (1) the introduction of annual carbon intensity reduction targets, running for a minimum of 10 years; (2) the certification of biofuels according to their efficiency in reducing greenhouse gas (GHG) emissions; and (3)...