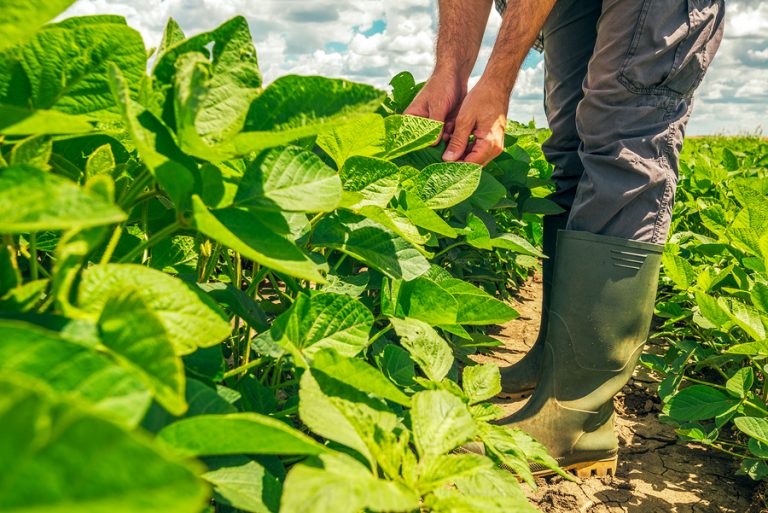 Eu soybean production is on the increase
Soybean production in the EU-27 more than doubled over the past 10 years, according to new figures published by the EU Commission.
The area planted with soybeans in 2020 is reported to amount to almost 1 million hectares. This is up around 11% year-on-year.
Italy, with a soybean area of presumably 306,000 hectares and a 12% increase in area, is likely to remain by far biggest soybean producer of the EU-27.
This means that the country retains its share of around one third of the total soybean area in the EU-27. The soybean area has also been significantly expanded in other EU member states.
Romania has recorded an increase of 20% to 174,000 hectares, whereas Slovakia has seen a 15% rise to 55,000 hectares.
German farmers also dedicated more land to soybeans than they did the previous year. 33,000 hectares translate to a 14% increase. Only Austria has recorded a 9% decline to 63,000 hectares because of excessively dry conditions at the time of sowing.
According to investigations conducted by Agrarmarkt Informations-Gesellschaft, the soybean harvest is also likely to increase because of the expansion in production area in many EU countries. Germany did not harvest any significant amount of soybeans until 2016.
This year, the EU Commission expects the country to harvest 91,000 tonnes. This would mean a doubling of German production over the past four years.
Romania is assumed to see the biggest increase, of more than 20% to 454.000 tonnes. A decline is only expected in Austria due to the reduction in area planted.
The Union zur Förderung von Oel-und Proteinpflanzen (UFOP) views this development as confirmation of the general willingness of farmers to further expand the production of grain legumes.
UFOP has noted that in the EU Commission's "Farm to Fork" strategy, this aspect is rightly a key aspect for creating regionality and adding local value. These crop rotation systems should also include rapeseed and sunflowers as additional flowering plants alongside grain legumes.

Eu soybean production is on the increase