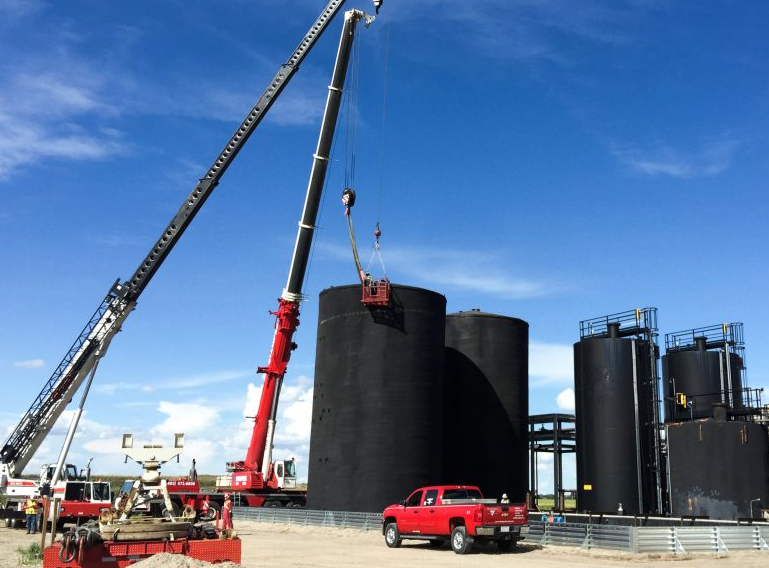 ERA is investing $4.7 million (€4 million) to support the development of a $28.6 million biofuel facility in Lethbridge, Alberta.
The facility will eventually produce an estimated 70 million litres of high-value renewable fuel once fully operational in the autumn.
The plant, which is owned by Canary Biofuels, will be the first of its kind in Canada, turning local agricultural waste, inedible animal fats and used cooking oil into biodiesel fuel and glycerin.
The facility will buy more than $375 million (€317 million) worth of local feedstock from farmers over the next five years, generating about $500 million in revenue and supporting up to 130 local jobs in fields like engineering, construction and transportation.
It will also cut about 224,000 tonnes of emissions each year – the same as reducing emissions from the electricity used by 41,000 homes.
This funding was announced July 27 by Alberta Minister of Environment and Parks, Jason Nixon, and ERA CEO, Steve MacDonald.
“Emissions Reduction Alberta continues to identify and invest in opportunities that accelerate the innovation required to strengthen Alberta’s economy and reduce greenhouse gases. Canary’s project will create new revenues for western Canadian agricultural producers and help meet the growing North American demand for biodiesel.
“This project is another example of what can happen when government, industry and entrepreneurs come together to deliver better economic and environmental outcomes,” said MacDonald, CEO for ERA.