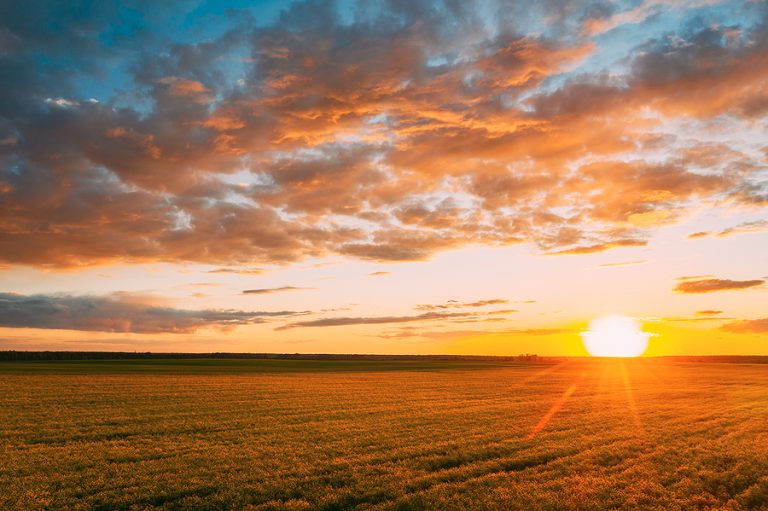 Blends will rise until 2028
The level of vegetable oils blended with diesel to make a greener fuel in Brazil continues to increase on an annual basis.
Soybean oil is the main vegetable oil component of biodiesel in the South American country.
The percentage of soybean oil allowed in biodiesel is capped at 80% with the remaining 20% set aside for other vegetable oils or animal fats.
The Brazilian government has in recent years been slowly increasing the amount of vegetable oils used to make biodiesel.
Currently, the percentage of vegetable oils in biodiesel is 12% or B12.
The percentage is going to increase to 13% (B13) in March next year and it is scheduled to increase 1% per year until at least the year 2028 when the percentage will be 20% (B20).
The soybean oil is provided by soybean crushers who are members of the Brazilian Association of Vegetable Oil Industries (Abiove).
In anticipation of the increased use of soybean oil to make biodiesel, Abiove members have been ramping up their production capacities.
The chief economists for Abiove has stated that the industry already has the capacity to meet a B14 blend and that investments have already been made that will allow for an 8.5% increase in biodiesel production.
Abiove has been pushing for an acceleration of the percentage of soybean oil used in biodiesel especially in large urban areas as a way to reduce air pollution.
They feel the use of biodiesel strengthens Brazil’s energy sector by utilising a locally produced less polluting renewable source of energy.

Blends will rise until 2028