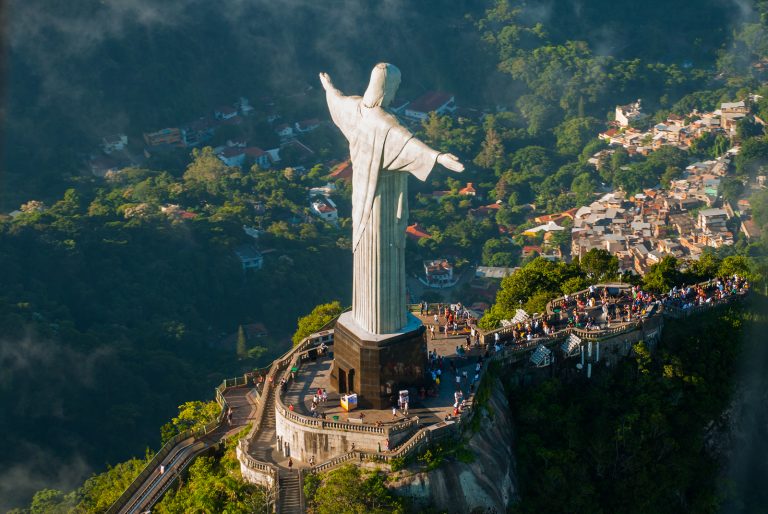 The Brazilian Government has approved a 1% increase in the minimum amount of biodiesel to be blended into diesel sold in the South American country to 11%, as reported by Reuters.

The country’s National Agency for Petroleum, Natural Gas and Biofuels (ANP) also announced the approval of the sale and use of B15 fuel, a blend of 15% biodiesel. The 1% increase in blend requirement is effective 1 September 2019.

Currently, approximately 80% of Brazilian biodiesel is produced from soybean oil. Brazilian biofuels association Ubrabio welcomed the latest news, as the new blend level will increase demand for the oilseed by around 200,000 tons per month.

Earlier in August, the director of ANP Aurélio Amaral attended a workshop on renewable diesel in Rio de Janeiro, organised by the Brazilian Institute of Oil, Gas and Biofuels. The event brought together representatives from across oil and automotive companies, government entities and international organisations to discuss prospects for the inclusion of renewable diesel in the country’s energy mix, as well as technical and regulatory developments.