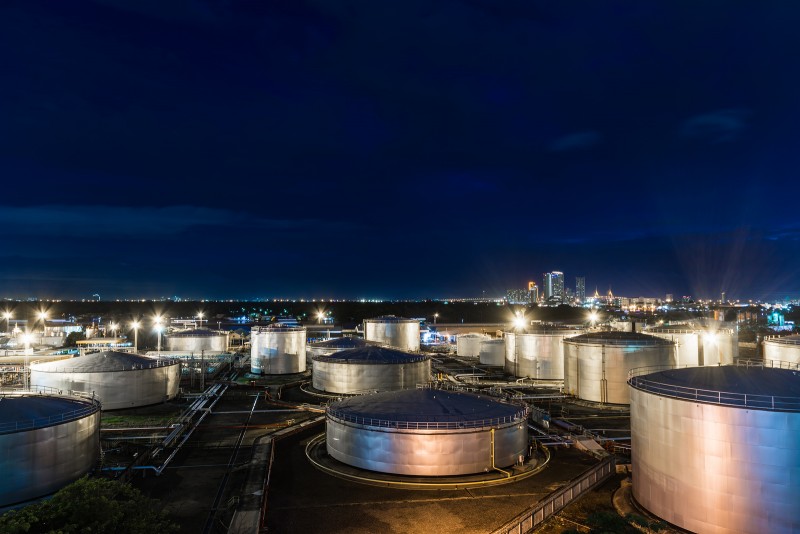 Biodiesel producer Greenery has announced that the company and its employees are no longer suspects in an ongoing investigation by the UK’s Serious Fraud Office (SFO).

In May 2019, the SFO announced it was investigating certain aspects of biodiesel trading at Greenergy and various third parties as part of a broader investigation.

According to a release from the SFO at the time, searches were carried out at the end of April at five sites across the UK, as well as sites in the Netherlands and Belgium. Four individuals were arrested and released without charge in connection with the investigation.

Commenting on the news, Greenergy’s board said: “We are cooperating fully with the SFO during its investigation, providing extensive data and visibility of our biodiesel business. We are pleased that both the company and our employees have now been released from the investigation. We would like to thank our staff for their professionalism and dedication during this time.

“Our success as a business has been built upon our values of integrity, honesty, openness and respect, and these values will continue to guide us.”

Greenergy operates two of Europe’s largest biodiesel manufacturing facilities at Immingham and Teeside in the UK, which convert waste oils and fats into biodiesel.