Aemetis plant in India to supply biodiesel for public buses 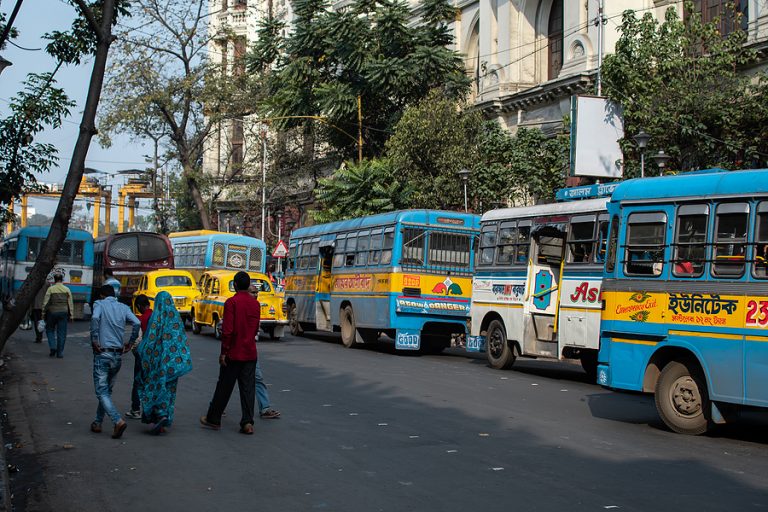 Aemetis has announced that its Universal Biofuels subsidiary in Andhra Pradesh state of India has been selected to supply approximately 800,000 gallons per month of biodiesel to fuel public transport buses in the region.
The arrangement with the Andhra Pradesh State Road Transport Corp (APSRTC) is expected to be ongoing to meet the demands of a population of 84 million people, including approximately 28,000 villages.
Eric McAfee, chairman and CEO of Aemetis, said: “We built our 50 million gallon per year capacity biodiesel plant in the port city of Kakinada in the state of Andhra Pradesh on the east coast of India to convert waste from the edible oil industry into high quality biodiesel. The selection of Universal Biofuels to supply APSRTC is the result of many years of reliably producing a high quality product and building our reputation as a proven large scale producer.”
Currently, APSRTC operates 11,522 buses with 423 bus stations, 128 depots and 692 bus shelters.
The Corporation's buses connect villages to all major towns and cities in the State of Andhra Pradesh, as well as cities in the neighbouring states of Tamilnadu, Karnataka, Odisha and Telangana.