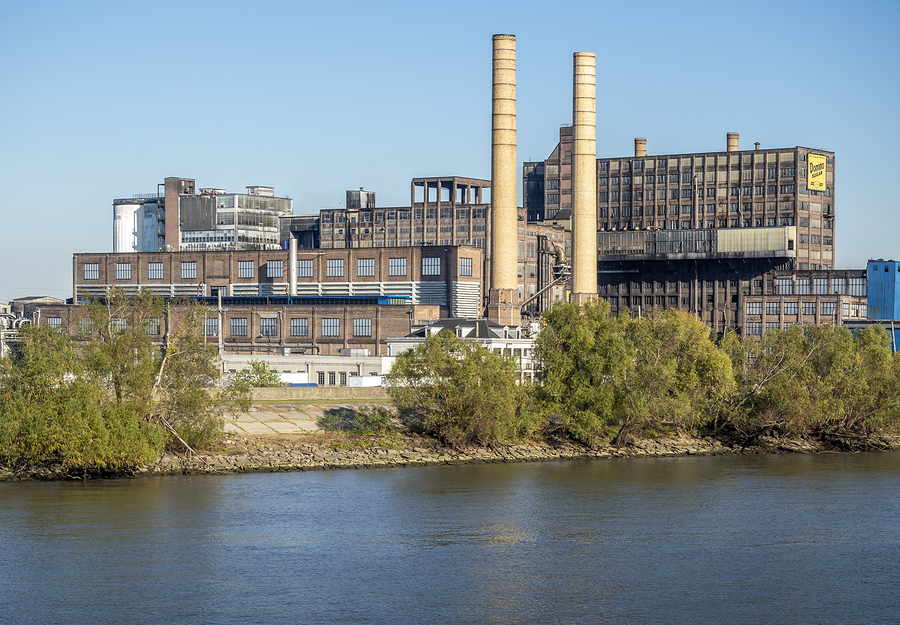 A refinery along the Mississippi river
The American Coalition for Ethanol (ACE) has welcomed legislation to reimburse biofuel producers for a share of feedstocks they purchased and processed into renewable fuel dating back to the first quarter of the year.
ACE thanked Senators Chuck Grassley (R-Iowa) and Amy Klobuchar (D-Minnesota) in particular for putting forth the bipartisan legislation.
ACE CEO Brian Jennings said: “ACE thanks Senators Grassley and Klobuchar for recognising the importance of providing economic assistance to ethanol producers who have taken a direct hit from the sudden and severe drop in fuel demand as a result of COVID-19.
“We need direct assistance to help the U.S. biofuel industry survive this catastrophic downturn, and their legislation would do that.
“Momentum for direct assistance is building in Congress, so we thank ACE’s grassroots members for urging bipartisan and bicameral support for immediate aid, but we are far from the finish line as the Senate may not take up the next stimulus package until sometime in June.”
Jennings added: “Our immediate priority is to keep mobilizing grassroots support until direct assistance is enacted into law.”
The US House of Representatives passed the HEROES Act that included a programme designed to help ethanol producers recover from the economic crisis.
Advocates can take part in a grassroots advocacy campaign ACE launched urging Congress to work on direct aid until the next phase of stimulus legislation is enacted by both the House and Senate and signed into law by the President.

A refinery along the Mississippi river