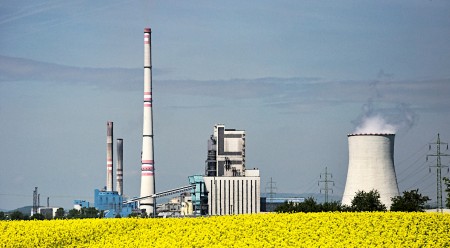 As reported by Vietnamese news outlet, Vietnam News, the country’s consumption of the biofuel E5 RON 92 topped 1.78 million cubic meters during the first half of the year.

This is a dramatic 31% increase from the last year, accounting for over 40% of all total petrol consumption in Vietnam.

In 2017, the biofuel E5 RON 92 had only accounted for 9% of the total petrol consumption, according to the deputy director general of the domestic market, Nguyen Loc An. He claimed that this stark increase was due to the commercialisation of the biofuel and its subsequent mass commercial use.

The biofuel is a mixture of 95% petrol and 5% ethanol, according to the report.

Despite this progress in the use of biofuel, deputy general director of Petrovietnam Oil (PV Oil), Lê Xuân Tình said that since there was only one company producing E100 alcohol in Vietnam – a key ingredient for the biofuel – there would not be enough of a supply to produce biofuel extensively.

He also blamed the price of corn, which is used in making ethanol, for Vietnam’s lack of further progress in biofuels, as it remains high. Making the product less competitive and lowering costs would be the next key step to accelerating Vietnam’s renewable fuel use.