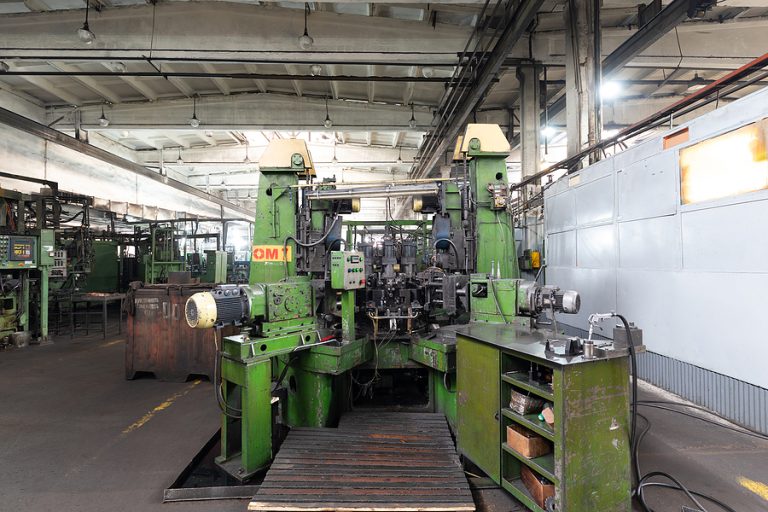 Fuel bills are expected to rise when the Government begins preventing the use of rebated diesel, known as red diesel, and rebated biofuels in generators and site plant machinery at events from April 1.
Red diesel and some biofuels, including hydrotreated vegetable oil (HVO), are currently taxed favourably in comparison to the white diesel used in road vehicles.
Red diesel is typically used for off-road transport, for power generation and for selected commercial heating or burning uses.
The changes will require users to run down the red diesel in the vehicle tanks or other storage tanks and arrangements made for flushing these ready to accept the new (white) diesel deliveries.
The rebated fuels affected by the changes are rebated diesel, rebated hydrotreated vegetable oil (HVO), rebated biodiesel and bioblend, kerosene taxed at the rebated diesel rate and fuel substitutes.
The National Outdoor Events Association (NOEA) described the ending of rebates on the fuels as a “stealth tax”.
Association of Independent Festivals CEO Paul Reed said the organisation was lobbying Government to urgently reconsider the removal of tax incentives to use certain biofuels.
According to Government figures, red diesel usage accounts for 15% of the UK’s total diesel consumption, producing 14 million tonnes of CO2 annually.
Changes are being made to remove eligibility for the use of red diesel and rebated biofuels from 1st April 2022, which will affect vehicles and machinery used in agriculture, horticulture, fish farming and forestry.  This means it will be illegal to put red diesel into the tank of a vehicle or machine that is not entitled to use it after this date.