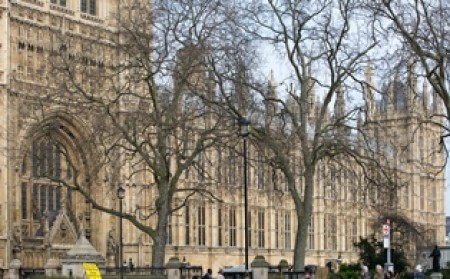 A new All-Party Parliamentary Group has been launched for British bioethanol.

The committee of MPs and Peers with an interest in promoting the benefits of the bioethanol industry and its products, will hold events and meetings to discuss policy, share news and report on relevant issues as well as holding the government to account on its domestic and international environmental commitments.

The group aims to raise awareness of the industry, its economic impact, the supporting role it plays for British agriculture, and the environmental benefits of the bioethanol it produces.

One of its key priorities is the introduction of E10 fuel within the UK, and to help provide information about this, ensuring a greater understanding amongst Parliamentarians and consumers.

It is chaired by Scunthorpe Labour MP Nic Dakin and counts Conservative, Labour and SNP members amongst its committee Vice-Chairs. Many of its members have a particular interest due to representing constituencies with biofuel producers or their workforce, or significant agricultural communities which either sell wheat or buy animal feed from the industry.

The launch of the group, which held its inaugural AGM on 11th September, comes at an expedient time, with the Department for Transport having published its long-awaited proposals on renewable transport fuels on 14th September.

Commenting on the new APPG, chairman Nic Dakin MP said: “The bioethanol industry makes a huge economic impact in the North East of England, Yorkshire and Lincolnshire and should be recognised as an integral part of the Northern Powerhouse. It is a vital part of the agricultural supply chain. That’s why Parliamentarians are keen to champion the sector and those who rely upon it; exactly what the All-Party Parliamentary Group for British bioethanol is doing.”

Richard Royal, head of Government Affairs at Vivergo Fuels, the UK’s largest bioethanol producer, said: “We welcome the launch of the Group, particularly at such a critical time when the sector requires greater political support and a wider understanding of its core issues to ensure a bright future for industry, investors, employees and agriculture.”

Register now for Biofuels International 2017 for two days of essential learning to network with experts, sharpen your biofuels knowledge and improve your skills, on 4-5 October.