Turning the switch on biofuels 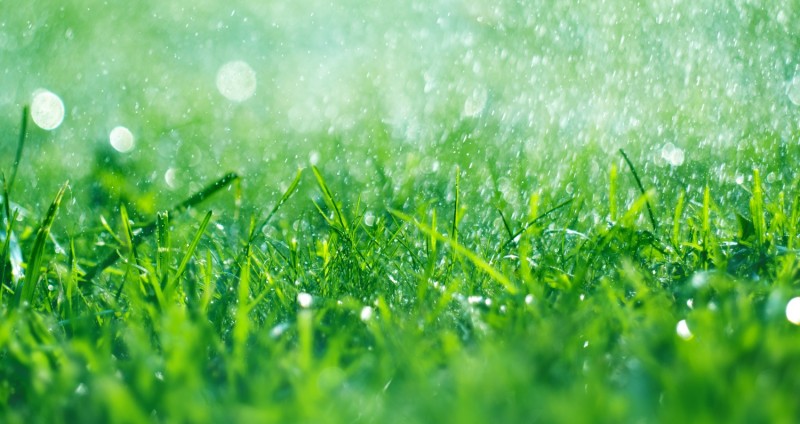 Plant cell walls contain a renewable, nearly limitless supply of sugar that can be used in the production of chemicals and biofuels. However, retrieving these sugars isn't all that easy.

Imidazolium ionic liquid (IIL) solvents are one of the best sources for extracting sugars from plants. But the sugars from IIL-treated biomass are inevitably contaminated with residual IILs that inhibit growth in bacteria and yeast, blocking biochemical production by these organisms.

Lawrence Livermore National Laboratory (LLNL) scientists and collaborators at the Joint BioEnergy Institute have identified a molecular mechanism in bacteria that can be manipulated to promote IIL tolerance, and therefore overcome a key gap in biofuel and biochemical production processes. The research appears in the Journal of Bacteriology.

"Ionic liquid toxicity is a critical roadblock in many industrial biosynthetic pathways," said LLNL biologist Michael Thelen, lead author of the paper. "We were able to find microbes that are resistant to the cytotoxic effects."

The team used four bacillus strains that were isolated from compost (and a mutant E. coli bacterium) and found that two of the strains and the E. coli mutant can withstand high levels of two widely used ILLs.

Douglas Higgins, a postdoc working with Thelen at the time, dived into how exactly the bacteria do this. In each of the bacteria, he identified a membrane transporter, or pump, that is responsible for exporting the toxic IIL. He also found two cases in which the pump gene contained alterations in the RNA sequence of a regulatory guanidine riboswitch. Guanidine is a toxic byproduct of normal biological processes; however, cells need to get rid of it before it accumulates.

The normal, unmodified riboswitch interacts with guanidine and undergoes a conformational change, causing the pump to switch on and make the bacterial cells resistant to ILLs.

"Our results demonstrate the critical roles that transporter genes and their genetic controls play in ILL tolerance in their native bacterial hosts," Thelen said. "This is just another step in engineering ILL tolerance into industrial strains and overcoming this key gap in biofuel production."

The results could help identify genetic engineering strategies that improve conversion of cellulosic sugars into biofuels and biochemicals in processes where a low concentration of ionic liquids surpass bacterial tolerance.