San Leandro switches its municipal vehicles to use renewable diesel 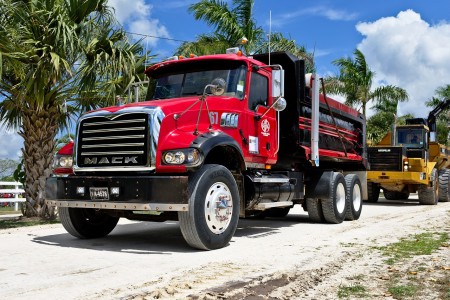 The City of San Leandro, a suburban city in Alameda County, California has switched all municipal vehicles from using petroleum diesel to only running on Neste MY Renewable Diesel.

"This was one easy change that we could make ourselves," said Debbie Pollart, public works manager for the City of San Leandro. "Municipal operations need to be the leader in shifting the mind-set of residents and businesses that reducing greenhouse gas emissions is a worthy effort that involves everyone."

The city decided to make the switch as part of the city's climate action plan, which aims to reduce greenhouse gas emissions by 25% below 2005 levels by the year 2020.