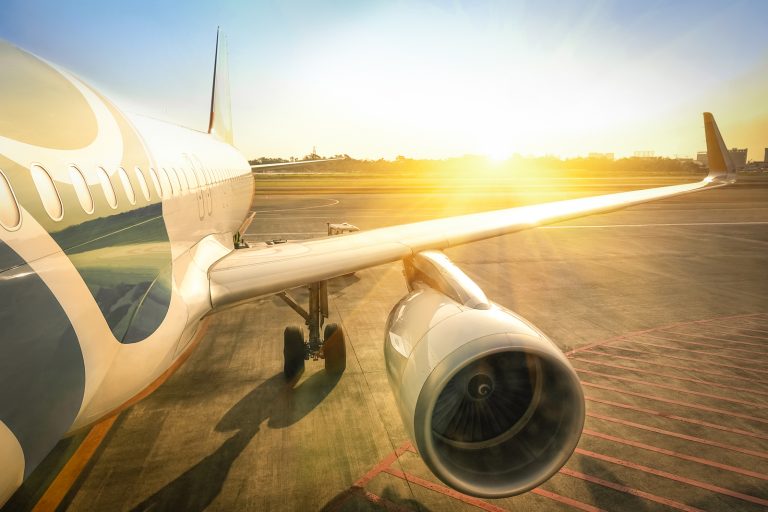 The Business Aviation Coalition for Sustainable Aviation Fuel (SAF Coalition) has released a new guide outlining how industry leaders can incorporate SAF into their operations and accelerate the adoption of low-carbon fuels.

The new guide, titled Fuelling the Future, serves as a resource about the practicalities of SAF development, industry adoption, and pending expansion of supply and use, primarily from the perspectives of the business aviation community.

SAF blending components are made from bio-based or other circular economy feedstock sources. According to the SAF Coalition, on a gallon-per-gallon basis, these components can reduce net lifecycle carbon dioxide emissions by more than 50% compared to conventional jet fuel.

Industry innovators are planning to produce SAF blending components with deeper reductions, and in some cases, more than 100%, making the fuels carbon-negative. The SAF Coalition believes SAF is a proven and trusted replacement for traditional jet fuel that will help to lower the industry’s carbon footprint.

Steve Csonka, CAAFI’s executive director, said: “It is very encouraging to see the continuously increasing interest from the business aviation community to use SAF to address sustainability goals.

“Although a modest user of the worldwide production of jet fuel, their exuberant interest in acquiring supply will clearly help accelerate SAF production ramp-up, one of the entire aviation industry’s key needs. We hope this guide helps amplify the opportunity and response.”

“The second edition of the SAF guide is a testament to our continued efforts toward a lower-carbon future,” said EBAA secretary-general, Athar Husain Khan.

“Raising awareness to further fuel the demand for SAF is crucial to overcoming challenges such as the large geographical spread required for our sector. This guide is an important tool to help us spread that message.”