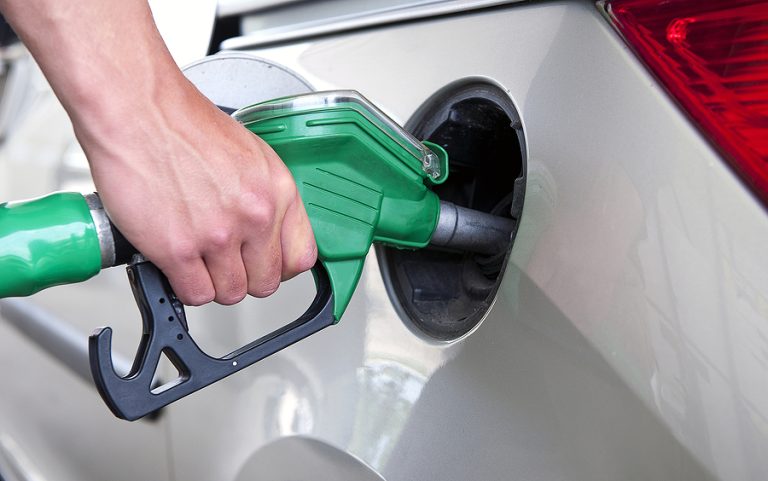 Ethanol sales in France “will hit record highs” this year and next “supported by strong demand for high-ethanol fuel E85 as car owners seek cheaper alternatives to gasoline,” ePURE has highlighted.
As the EU considers ways to reduce emissions from road transport,the organisation said it should look at how France has promoted the use of GHG-saving renewable ethanol in petrol cars.
“Consumption of bioethanol, made mostly from sugar beet and grains, is expected to rise to close to 12 million hectolitres this year, above the record of 2019, after dropping about 10% in 2020 as the pandemic kept drivers at home,” Sylvain Demoures, of the French bioethanol association SNPAA, said. “And the trend was seen lasting in 2022, pushing it to yet another record.”
The new sales figures from SNPAA showed that E10, containing up to 10% renewable ethanol, hit a record-high market share of 51.6% of petrol sales in September 2021.
Likewise, sales of E85 grew steadily to a new record of 3.9% of petrol sales, with a growth in consumption of 15% compared to September 2020.
E85, with up to 85% renewable ethanol, can be used in flex-fuel vehicles or in petrol cars equipped with a simple conversion box.
“E85 fuel is only available in about one gas station out of four in France, but the network is growing fast with a rise of 32% in 2020, SNPAA said. TotalEnergies and retailer Intermarche control half of the market. The craze for flex-fuel would mainly be felt next year," Demoures said, forecasting growth of more than 20% in E85 consumption in 2022.