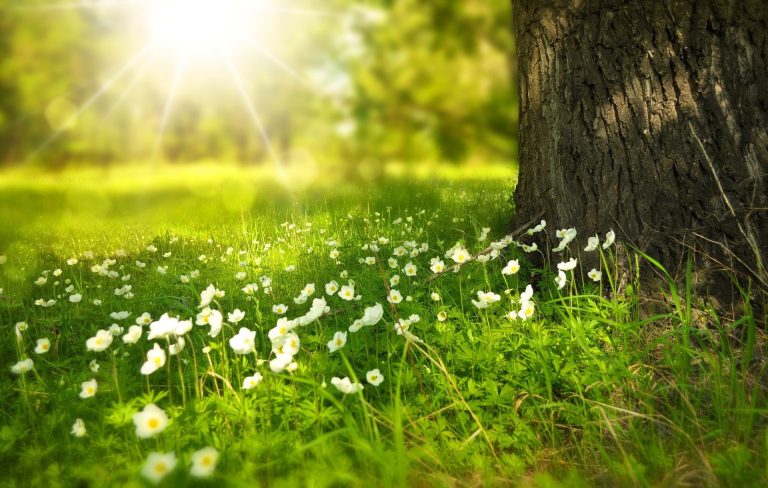 The shift from fossil fuels to low-carbon fuels is accelerating at such a pace that even global supply chain disruptions and a pandemic cannot slow it down. Dozens of low-carbon fuel projects have been announced, aiming at decarbonising transport such as road vehicles, aircraft and ships.
In a previous article for Biofuels International, experts covered our view on the cost to shift from traditional to low-carbon fuels production.
This article focuses on the technical details and market trends of various low-carbon fuels that impact the business and strategic decision making.

A key element - some feedstocks have lower carbon intensity than others, so they generate a higher number of carbon credits

To permit a project, an application to the local jurisdiction must be completed. It should be accompanied by a greenhouse gas (GHG) lifecycle analysis that will estimate the carbon intensity (CI) of the feedstock and the technology pathway.
Take renewable diesel as an example. Figure 1 depicts the average carbon intensity (CI) score when producing this low-carbon fuel from various feedstock types.
It also shows the percentage of credits generated in the California Air Resources’ Low Carbon Fuels Standard (CARB’s LCFS) credit trading system (CTS). For reference, diesel produced from traditional fossil sources has a CI score of approximately 100 gCO2e/MJ.

The relative CI scores based on the different feedstocks will remain similar when producing sustainable aviation fuel.
In addition to the CI that the producer sets to achieve, another critical point to consider is the location of the proposed renewable fuel facility to match available feedstocks with fuel demands. This includes the logistics and value chain to procure them. Additionally, the sorting, cleaning and pretreatment of feedstocks make project execution a challenge that only some producers are overcoming.

What are low-carbon fuels and how are they produced?

While petroleum, diesel and jet fuel have the most recognised low-carbon alternatives, there are other not-so-obvious low-carbon fuels that are worth mentioning.

Renewable diesel is produced from a variety of feedstocks, including used cooking oil, vegetable oils and animal fats.  Renewable diesel is a 100% drop-in replacement of conventional diesel and legislation supports its production in North America and Europe.
As a result, the demand for renewable diesel is increasing rapidly and projects are flourishing. In 2020, approximately 2 billion gallons (130 thousand barrels) of renewable diesel were produced using the commercially proven Hydroprocessed Esters and Fatty Acids (HEFA) pathway. By 2025, the expected production capacity is five times that of 2020.
Figure 2 shows a simplified diagram of how renewable diesel is produced via the HEFA pathway and potential feedstocks that can be used.
Production of renewable diesel is happening today at large commercial scale as demand is expected to increase in the short to medium term.
The capital cost to execute these projects varies widely depending on the existing infrastructure and assets to support the hydrotreating unit. In all cases, a new feedstock pre-treatment unit is needed to remove contaminants. In some cases, a new hydrogen plant and wastewater treatment plant is required to handle the additional hydrogen requirements and effluents generated from treating biomass.

The aviation industry is responsible for approximately 3% of global CO2 attributable to fossil fuels.
These are hard-to-abate emissions as the electrification of aircraft is not easily achievable, yet. Sustainable aviation fuel (SAF) provides an alternative to conventional jet fuel. It is the most important single contributing factor to the decarbonisation of the aviation industry.
Global legislative support is still needed, and some regions are reacting. For instance, European countries have already legislated a mandate to blend SAF with conventional jet.
This is possibly in anticipation of the European-wide proposal to introduce a SAF mandate starting from 2% in 2025 and increasing to 63% by 2050. ASTM International has approved several pathways to produce this low-carbon fuel. Two that have reached commercial application are the HEFA pathway and the Fischer-Tropsch pathway. Other pathways are upcoming, most notably alcohol-to-jet routes, with commercial plans scheduled to start up in the next 12-24 months.

Renewable naphtha, a coproduct from the production of renewable diesel and SAF, could be reformed to produce renewable fuel.
However, the demand for this green naphtha is higher in the petrochemicals sector. Renewable naphtha, like conventional naphtha, can be used in a cracker to produce olefins.
These are then combined to make polymers used in everyday products such as plastic bottles or packaging. As the feedstock is renewable, the CI of these everyday essentials is lower than the equivalent product being made from fossil-derived naphtha. This provides a circular economy solution to the chemicals industry.
An additional use of this renewable naphtha is the production of low-carbon hydrogen. It can be integrated into the refinery’s hydrogen system to balance the requirements of the hydroprocessing units producing renewable diesel or SAF.

While there have been some efforts in the marine industry to move from heavy fuel oils to liquified natural gas (LNG), this shift was driven by the need to reduce sulphur emissions.
Maritime transportation companies have announced challenging net-zero targets that require low-carbon fuel alternatives to marine gasoil or LNG. Some of the options being considered are green methanol, green hydrogen, and green ammonia.
Green methanol can be produced from the gasification of biomass waste or from the reaction of captured carbon dioxide and clean hydrogen. It has a higher energy density than green hydrogen and is transported in liquid form, allowing for easier logistics at ports and terminals.
Additionally, methanol does not vaporize at atmospheric conditions and can be integrated into a dual-firing configuration for engines that currently use traditional fuel oil.
The International Maritime Organization has estimated a demand of 95 million tonnes of green methanol, made up of a combination of biomethanol and synthetic methanol, by 2050 to achieve a reduction in carbon emissions by 50% from current levels. At this time, green methanol is not produced at large commercial scales but there are some larger plants coming online in the short term.
Meeting IMO’s targets will require strong partnerships, industry collaboration, digital tools and solid financial backing.
Green ammonia is in development as a potential marine fuel as it can be produced at a lower cost than green methanol. However, ammonia comes with its own challenges including risks to marine ecosystems if a leak is to occur.

While the shift to low-carbon fuels is accelerating, market leaders in the fuels sector are competing with newcomers and developers chasing to get a foothold in this emerging market. The demand is strong, and the race for a leading market share is on.
In the medium term, it is expected that almost every fuel producer in Europe and North America will need to enter this space to take advantage of current credits and to comply with upcoming legislation and mandates. Companies that take swift and strategic action are poised to emerge as stronger players in this exciting and ever-growing sustainable market.