Progress made in the commercialisation of SAF, new report 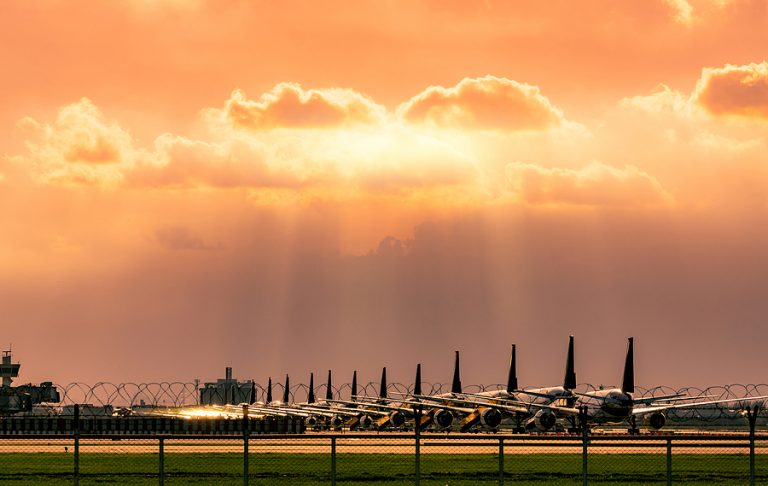 A new report by the International Energy Agency’s (IEA) Bioenergy Task 39 has provided an extensive analysis of the current and potential technologies for production of sustainable aviation fuels (SAF).
According to the report Sustainable Aviation Fuels will have to play a major role if the aviation sector is to significantly reduce its carbon footprint.
However, to date it added, commercialisation has been slow and current policies have proved inadequate to accelerate commercialisation and widespread deployment of the various technologies described in the report.
As described in IEA’s recent publication Net Zero by 2050: A Roadmap for the Global Energy Sector, although synthetic hydrogen-based jetfuels will also play an important role in the future, in the short-to-mid-term biojet fuels will predominate.
Commercial battery electric and hydrogen aircraft are expected to play a small role in the 2050 timeframe.
Annual volumes of biojet fuel have increased in recent years, from less than 10 million litres in 2018 to likely more than 1 billion litres by 2023 (and potentially 8 billion litres by 2030), with the vast majority of this volumes...