New plant in India to produce 4 million litres of biodiesel 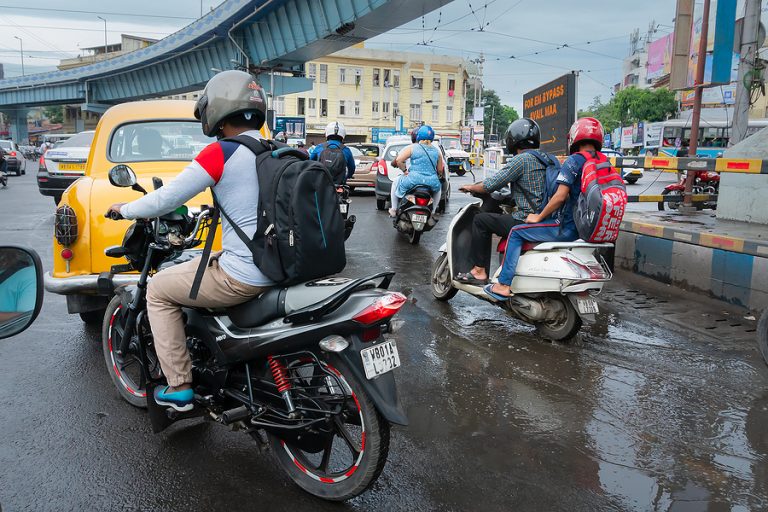 LRE Petroleum received letter of intent (LOI) from Indian Oil to set up biodiesel manufacturing plant in India.
The Ministry of Petroleum & Natural Gas (MPNG) announced the National Biofuels Policy back in 2018, which has a target of 5% blending of biodiesel with conventional diesel by 2030.
LRE Petroleum is expected to produce at least 4 million litres of biodiesel (B-100) every year from used cooking oil (UCO). Biodiesel produces 78% less carbon emissions form conventional diesel.
In India the transport sector adds about 20% every year to the annual carbon emissions which is at about 2.3 Gt CO2e emissions for the year 2019.
The company is set to reduce 10,000 tonnes of CO2e from the atmosphere annually.
The biodiesel plant is strategically located in Karnal, Haryana, India, with LRE’s new 1,700 tonnes per annum compressed biogas plant which is expected to be commissioned by end of March next year.