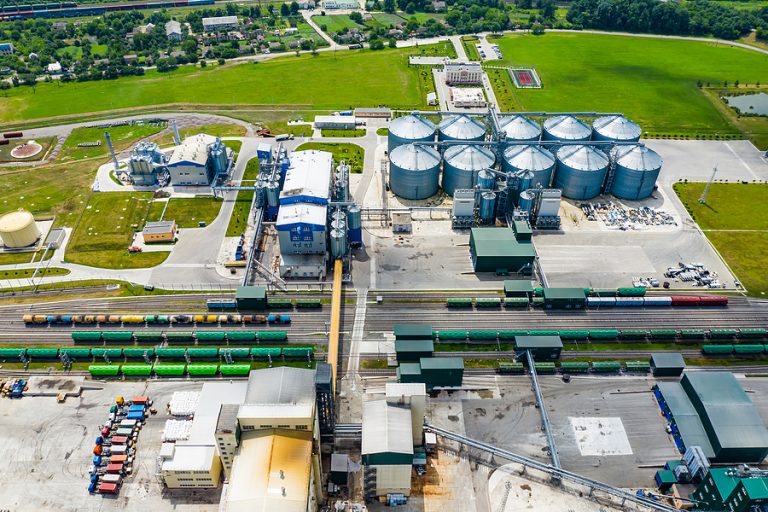 The Environmental Protection Agency (EPA) announced further extensions for oil refiners to comply with past-due Renewable Fuel Standard (RFS) obligations from 2019 and 2020, which the agency previously extended in April.
The EPA has still not issued 2021 and 2022 RFS rules or the 2023 volumes or announced decisions on pending small refinery exemptions.
Kurt Kovarik, the National Biodiesel Board’s vice president of federal affairs, said: “The Biden administration and EPA are sending the wrong signals on fuel availability and gas prices.
“The uncertainty they are creating for the RFS will undermine biodiesel and renewable diesel producers, blow up demand for cleaner fuels, and derail the nation’s progress toward carbon reductions. This is simply a gift to refiners who have ignored the RFS obligations for more than a year and a half and are demanding the administration bail them out. EPA needs to finalize RFS rules now.”
The US biodiesel and renewable diesel industry supports 65,000 U.S. jobs and more than $17 billion (€15 billion) in economic activity each year.
Every 100 million gallons of production supports 3,200 jobs and $780 million (€695 million) in economic opportunity. Biodiesel production supports approximately 13% of the value of each US. bushel of soybeans.
Made from an increasingly diverse mix of resources such as recycled cooking oil, soybean oil and animal fats, biodiesel and renewable diesel are better, cleaner fuels that are available now for use in existing diesel engines without modification.