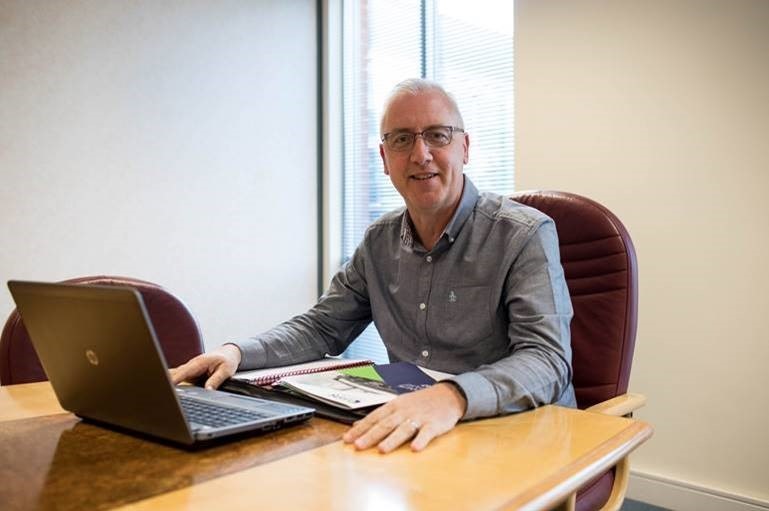 Guy Pulham, CEO of the UK and Ireland Fuel Distributors Association
The UK and Ireland Fuel Distributors Association (UKIFDA) has welcomed the Sixth Carbon Budget published by the Committee on Climate Change (CCC).
UKIFDA has been lobbying for targets and timelines and was pleased that the CCC has agreed with this.
However, the organisation said liquid biofuels were still not included in the list of possible decarbonisation solutions, which limit options and increases costs for 1.5 million households in the UK.
Many of the CCC recommendations and timelines would allow its members to play a part in achieving the net-zero aims, but the organisation said it was important that government recognises the role liquid biofuels could play in decarbonising both heat and transport.
Guy Pulham, CEO of UKIFDA, said: “We absolutely agree that government support on energy efficiency measures is required – both on and off-gas grid - that encourage consumers to upgrade existing equipment, improve insulation and install smart controls to better monitor energy usage.
“We believe that these measures are vital in moving homes upwards through the EPC ratings and thereby reducing emissions although care needs to be taken that the disadvantaged, such as the fuel poor, are not excluded.
“It is important that consumers have choice and we again urge the government to include liquid biofuels in policy for off the gas grid homes.”