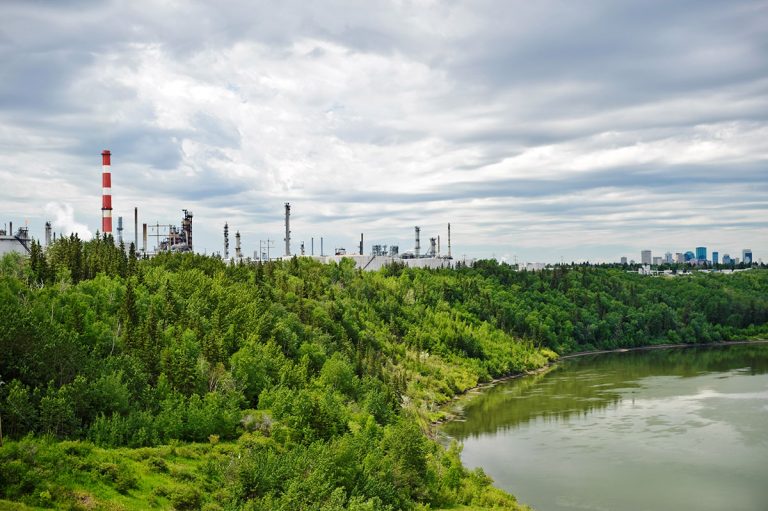 Imperial is moving forward with plans to build a renewable diesel complex at its Strathcona refinery near Edmonton, Alberta.

The new complex is expected to produce more than 1 billion litres per year of renewable diesel from locally sourced and grown feedstocks. The project is expected to realise around 3 million tonnes per year in emissions reductions in the Canadian transport sector.

Renewable diesel production will source blue hydrogen (produced from natural gas with CCS), to substantially reduce greenhouse gas emissions relative to conventional hydrogen. Approximately 500,000 tonnes of CO2 are expected to be captured annually. The blue hydrogen and bio-feedstock will be combined with a proprietary catalyst to produce premium low-carbon diesel fuel.

“This world-class facility will be a significant value-generating, forward-looking project that brings together our proprietary technologies and refining scale to the benefit of the environment, the economy, and local job creation.

Imperial is in partnership discussions with the government and industry, including the Government of Alberta, as well as the Government of British Columbia, who have agreed to support the project with an agreement under Part 3 of its low-carbon fuel legislation.

A final investment decision will be based on several factors, including government support and approvals, market conditions, and economic competitiveness. The project is expected to create around 600 direct construction jobs, along with hundreds more through investments by Imperial’s business partners.

Renewable diesel production is expected to start in 2024.