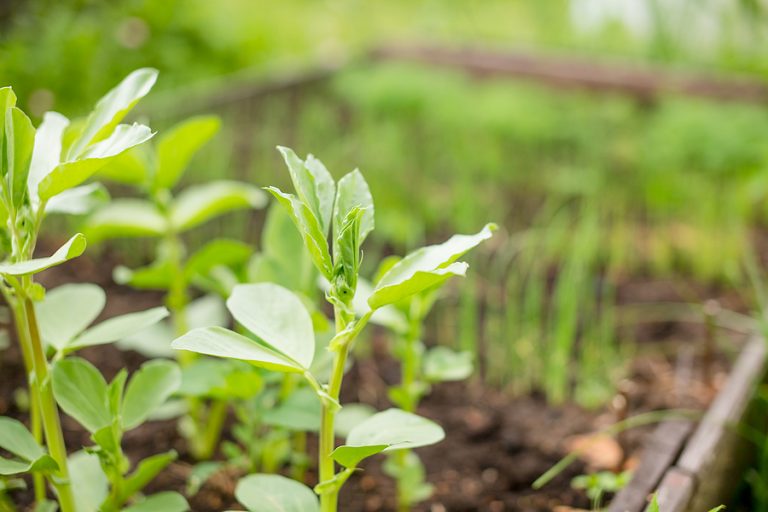 Land set aside for German field beans has increased
Information published by the German Federal Statistical Office revealed the area of land devoted to growing field beans for this year’s harvest amounted to 56,500 hectares.
This translated to a 15% increase year-on-year and sets a new record as the field bean area has more than tripled over the past 10 years.
The largest area is found in North Rhine-Westphalia, as it was last year. It comprises 12,700 hectares, which is an increase of 23%.
The German state with the second largest field bean area is Schleswig-Holstein, with 9,000 hectares under field bean production. This translates to an expansion of 15% compared to the previous year.
However, the biggest expansion in area is seen in Baden-Wuerttemberg, where the field bean hectarage rose 39% to 3,900 hectares. Farmers expanded their field bean areas also in many other German states.
According to investigations conducted by Agrarmarkt Informations-Gesellschaft declines in area have been recorded in Brandenburg, Saxony, Saxony-Anhalt and Bavaria.
The strongest drop is seen in Saxony, where the area dwindled 21% to 1,900 hectares. Brandenburg has the smallest area under field bean cultivation. Its area shrank 20% to 400 hectares.

Land set aside for German field beans has increased