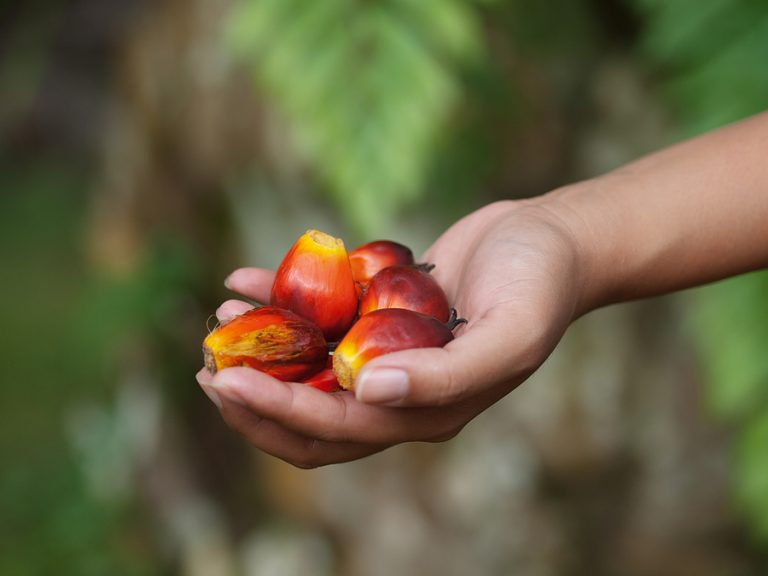 New figures have been released
New data from the Transport & Environment (T&E) shows the amount of palm oil used to make EU biodiesel increased 7% last year - hitting an all-time high of 4.5 million tonnes.
The use of palm oil to make everyday products such as bread, ice cream, hazelnut spread, chocolate, margarine, shampoo and detergent dropped to an all-time low of 2.8 million tonnes, according to the NGO.
This is because of the European biofuels policy enacted in 2009, which calls on oil companies to mix biofuels with fossil fuel to supposedly make cars ‘greener’.
In the last 10 years, the use of rapeseed, sunflower, soy and palm oil to make food has stagnated at around 12 million tonnes per year. But their use in biodiesel has jumped 46% - from 8 million tonnes (Mt) in 2009 to 11.7 Mt in 2019.
The EU said last year countries are no longer obliged to use food- and feed-based biofuels after 2021 to meet the bloc’s renewable energy targets - but EU countries can still promote them. Member states are now drafting laws to implement the Renewable Energy Directive II and can phase out food- and feed-based biofuels as soon as 2021.
Cristina Mestre, biofuels manager at T&E,...

New figures have been released