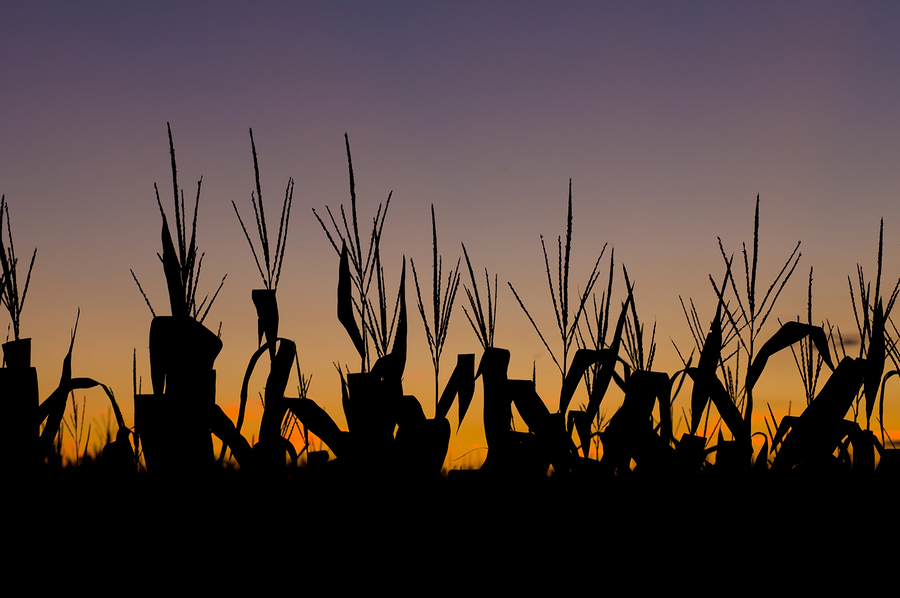 The latest views from ePURE
Experts agree that achieving the EU Green Deal will require a massive increase in bioenergy, so it is important countries rely on renewable energy sources that are sustainable, preserving Europe’s biodiversity and protecting its food security, according to ePURE.
Fortunately, the EU has already gone through a long process of setting criteria to distinguish good from bad biofuels, added the European renewable ethanol body.
European renewable ethanol made from crops, waste and residues meets those criteria and is the best and most cost-effective carbon-abatement tool for road transport, today and in the foreseeable future.
A Biodiversity Strategy that lumps all biofuel feedstock together in the misleading category of ‘food and feed’ would diminish the vital role of biofuels such as European renewable ethanol that do not drive deforestation or food price increases.
Crops cultivated for European ethanol use only a small percentage of EU utilised arable land. Furthermore, EU ethanol production creates both fuel and feed, offsetting the need to import animal feed from countries where deforestation is actually happening.
The fight against...

The latest views from ePURE