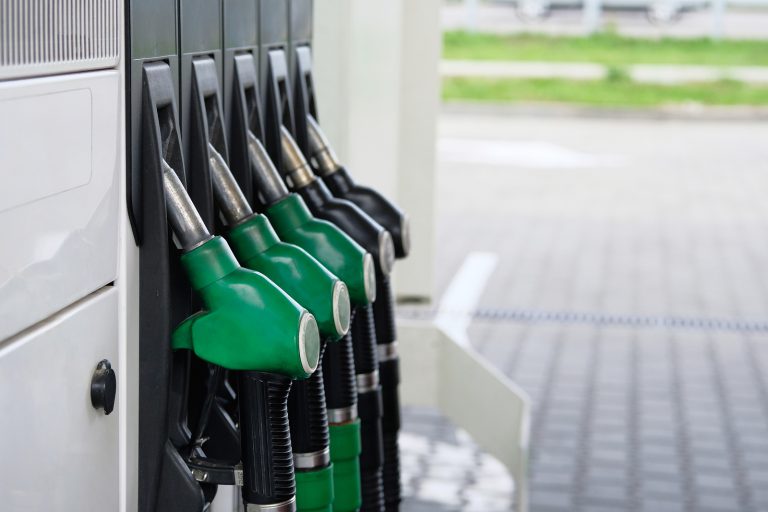 A group of ethanol, agriculture and clean fuel organisations have appealed the US Environmental Protection Agency (EPA) to review a recent rulemaking that would limit ethanol blending and restrict the use of blender pumps.

Led by the Urban Air Initiative (UAI) and National Farmers Union (NFU) in the US, the alliance has filed a petition with the US Court of Appeals asking for a review of the limits.

Earlier this year, the EPA approved a rule that allows the year-round sales of gasoline blends containing 15% ethanol, also known as E15 fuel. While this was celebrated as a positive step forward, the rule also included new limitations on higher ethanol blends.

The alliance argues that the EPA has misinterpreted the ‘substantially similar’ provision of the Clean Air Act to artificially limit ethanol blending. Ethanol is a fuel additive used in the EPA’s vehicle certification process, which means it should not be subject to any volume limitations under the similar law.

“It is important to note that this is not a challenge to the fundamental ruling that allows year-round use of E15,” said Farmers Union Enterprises spokesperson and South Dakota Farmers Union president Doug Sombke. “Rather, it is an effort to build on E15 and allow us to provide even greater economic, heath, and energy benefits through higher blends. EPA should simply allow these fuels to compete in the market without requirements or subsidy.”

UAI president David VanderGriend has also highlighted the problematic provision that would make ethanol blender pumps subject to damaging new regulations. The rule would treat blender-pump retailers as fuel manufacturers, subjecting them to the same regulations as refineries. As a result, blender pumps would only be allowed to offer E15 and E85 fuel.

VanderGriend explained: “We have joined together to take this offensive step to protect the future of the ethanol industry. If ethanol is capped at E15 and E85, it could put small fuel retailers out of business while also limiting consumer access to cleaner fuels. This legal petition is our one chance to ask EPA to clarify its new regulations.”